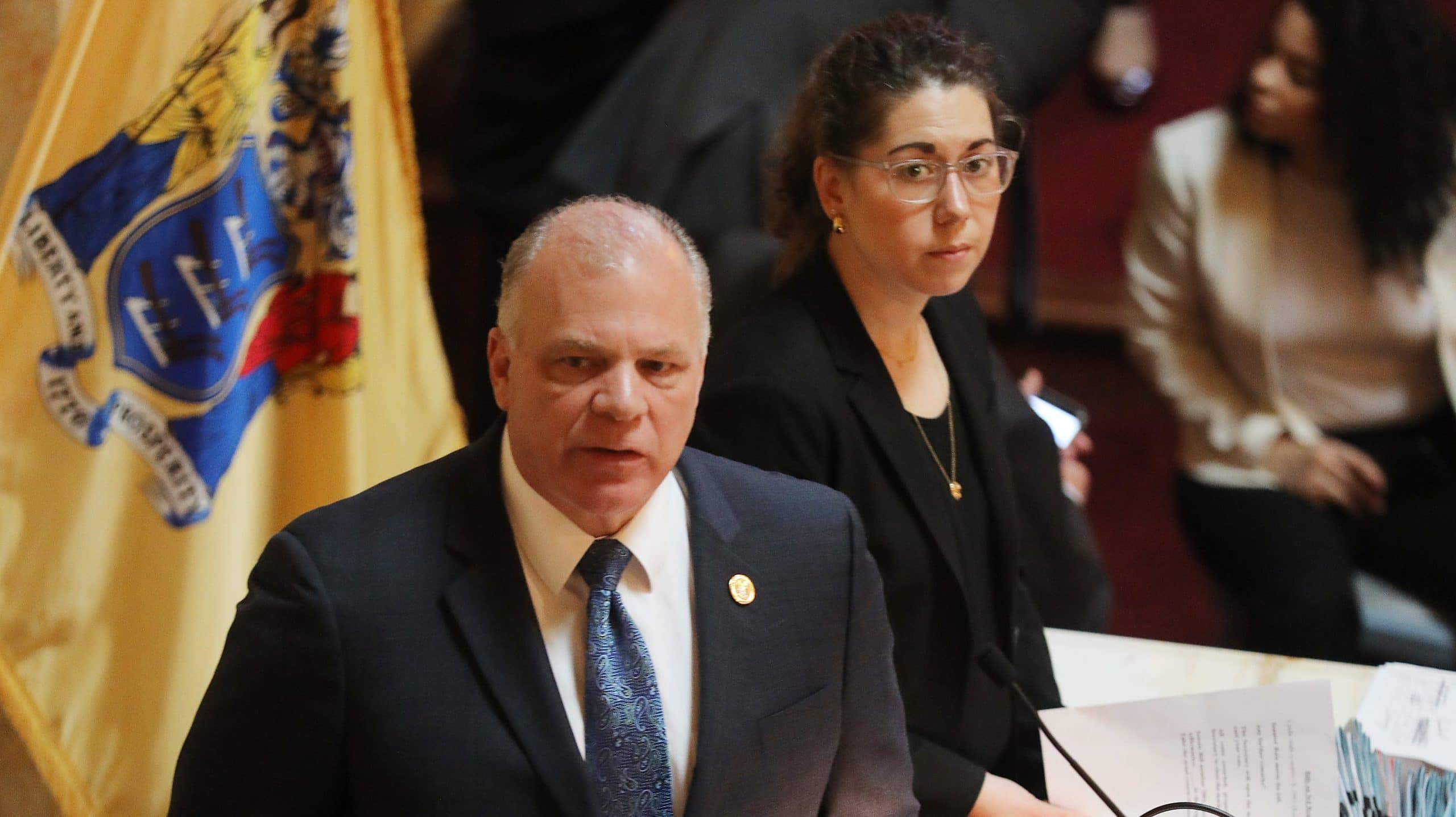 In a move that will prove vital for the sale of cannabis in New Jersey, top lawmakers have declared that they have decided to leave their latest efforts for the state Legislature regarding the approval of sanctioning recreational marijuana. Now the top lawmakers are planning to leave the decision to Garden State voters who may decide the vulnerable issue in November 2020.

Earlier, the state Senate did not have sufficient vote that required for passing a measure in March this year that would make New Jersey the 12th US state to authorize weed. It became one of the major campaigns of Governor Phil Murphy.

Meanwhile, Senate President Stephen Sweeney said in October this year that state leaders may make a second run to persuade the lawmakers to  back the proposal during the legislative session that is going to end by the mid of January 2020.

Stephen Sweeney said in a joint statement with Senator Nicholas Scutari that they made required efforts to generate required backing in the Senate to get it completed legislatively. However, they realized that there is a dearth of votes. They agree with the position taken up by the legislators on this issue.

Senator Nicholas Scutari (D-Union) is the main sponsor of the cannabis legalization bill in the upper house.

Meanwhile, senior lawmakers had wired the likelihood that they may take up the cannabis legalization via a referendum and the latest Monday’s declaration emerged in less than three hours span soon after Scutari presided over a press conference with Assemblyman Jamel Holley (D-Union) along with a group of pro-cannabis to seek an action on the recreational use bill.

Recently, Sweeney and Scutari launched a resolution to put a question on the upcoming November 2020 ballot. In the resolution, they have asked the voters of New Jersey if they favor revising the state constitution to permit individuals above 21 years of age to use marijuana.

Nicholas Scutari said that it is time to take action and highlighted the 2017 arrest data, which displayed glaring racial differences in the marijuana arrest. Scutari said,

“We’re close. We’re closer than we’ve ever been before. Action is needed now. I can tell you that we are discussing this at the highest levels of the Statehouse.”

Meanwhile, a majority of the assembly favors the bill.

Joe Biden Advocates Against Legalization of Marijuana in the US
Aurora Cannabis Will Build a New Facility, Aurora Sun in Medicine Hat, Alberta