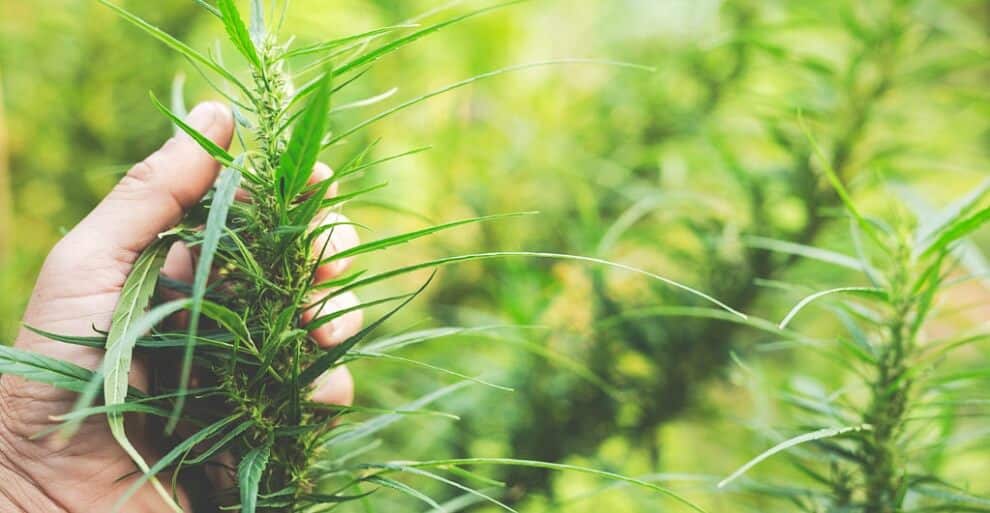 The Kansas Department of Agriculture has reported a rise of 30% in applications for hemp farming compared to last year. The number of applications this year has reached 276.

Commenting on the spurt in applications for hemp farming, the agriculture department’s manager of plant protection and weed control program, Jeff Vogel said that 2020 would be a year of transition for the hemp farming industry in the state.

Vogel also admitted that the state was still working on the contours of a program for commercial production of hemp.

In 2019, nine out of 159 fields where hemp was grown were found to have elevated levels of THC and hence, crops in these nine fields had to be destroyed.

Vogel said that this year the department would test all crops two weeks before harvest to ensure that farmers were not using controlled substances. He also said that in the future, only hemp farmers would need to take a license to operate in Kansas.