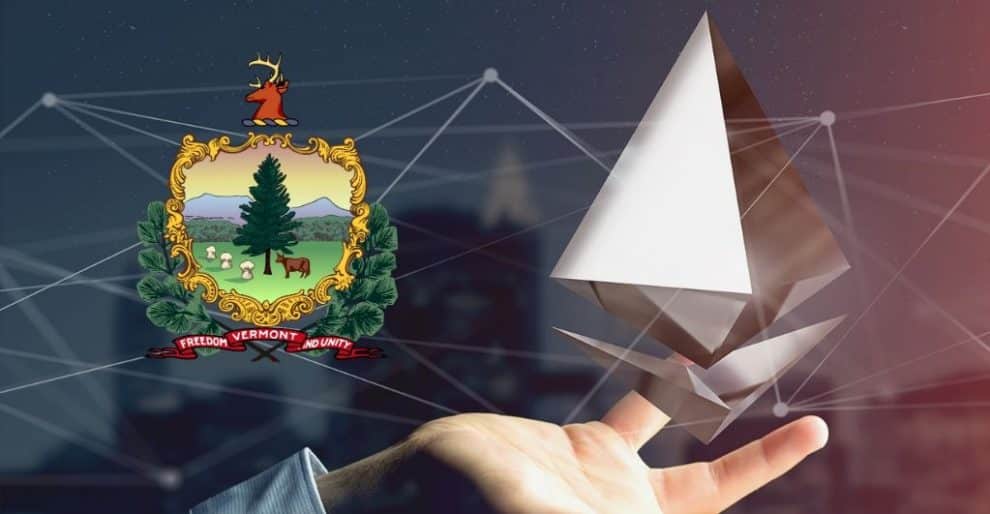 Vermont regulators have tied up with the blockchain-based cannabis supply chain startup Trace in order to track the production of hemp over the ethereum mainnet.

The deal is a five-year-long contract, under which all the farmers, as well as the processors, will start placing all the data on associated crops into the system of trace, running on Ethereum beginning March. The news came out on Monday by Vermont Agency of Agriculture, Food and Markets (VAAFM). The agency has the ready-for-production solution to each level of hemp trade, says Josh Decatur, the CEO of Trace. Starting in March, farmers, as well as the processors, will be working closely on systems of ethereum.

Decatur spoke on a phone call and revealed that the deal is the initial stage of a state regulatory agency to function with the mainnet of ethereum.

The company, which is two-year-old, is based in the capital of Vermont, Montpelier. It has developed an app where users can exchange details and the fees for transaction execution are billed to the users, which in the case is the government of the state.

The regulators of Vermont said that this would be the first-ever full-fledged registration and licensing system of the government that brings together the technology of blockchain and the native hemp industry. In 2018, Hemp was decriminalized nationally in the Farm Bill, yet the Vermont program is running under the edition of 2014.

Hemp, which is a strain of cannabis used as a raw material in the textile industry, depicts a small yet budding agricultural portion of Vermont. There were just 1000 hemp farmers registered in Green Mountain State last year, that cultivated land that stretched over an area of 9,000 acres of farmland and 300 processors. The data is revealed by Stephanie Smith, the program manager of VAAFM.

The registration system of Trace will be live at the March-end, says Smith. This will just be in time for the beginning of the June outdoor growth season.

The CEO of the Trace, who had connections with the grow scene of Northern California, came out winning the competition. And being in a place Vermont, only was a cherry on the top.

We spent the last couple of years finding innovative ways to hone a product that could meet the tracking and data requirements of a state agency.

The team of Decatur based in Vermont built “seed-to-shelf” devices for cannabis supply chain sectors, like products of cannabidiol (CBD). The firm created a patented technology, which is a mobile and a web app that lists when, where, and with whom will the plant along with its products go. The solution built by Trace depends on the ethereum network.

At 15 transactions a second, it offers a decent speed to the industrial users that transfer huge volumes of data. But it does not matter as the hemp farmers send only 3-4 transactions a year, according to Decatur.

The use case that we’ve applied the tech to fits into the performance restrictions of ethereum. 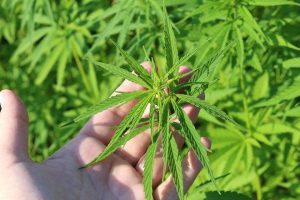 Biodynamic Ventures to Expand its Hemp Acres in 2020 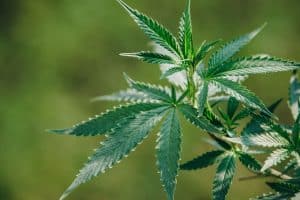