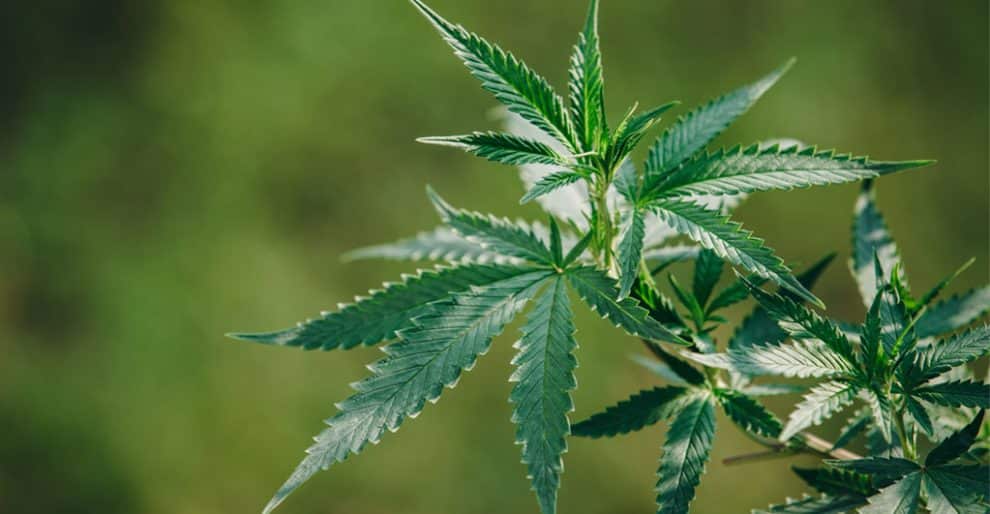 The U.S. state of Iowa has raised a question regarding few federal regulations that have been put down to guide farmers about hemp production. The state has brought to the notice of the federal government’s certain rules that could risk farmers getting arrested for criminal charges for inadvertently growing marijuana.

Hemp administrator of the Iowa Department of Agriculture, Robin Pruisner, said that the regulations framed by the federal government fail to offer protection to farmers who unintentionally grow marijuana in place of hemp.

The Iowa ag agency raised the concern that hemp and marijuana are the same plants with varying THC levels. The difference between both the plants can only be determined through a laboratory test. Tetrahydrocannabinol (THC) is the psychoactive component of the plant that gives its consumers the high. A cannabis plant that has a THC level of not more than 0.3% is known as hemp, while that having THC levels above 0.3% is known as marijuana.

Pruisner said that “It narrows the safety net for producers who are doing the right thing.” She also said that Iowa has requested the federal government to consider expanding the range of negligent violations.

The state and federal rules call for the destruction of crops having THC levels more than 0.3%. As per the federal laws, a farmer can be indicted for criminal charges for growing crops having more than 0.5% THC, while the state law is little lenient and allows a limit of 2% THC.

The agriculture department of Iowa sent a letter to the U.S. Department of Agriculture wherein they have voiced their concerns. The federal agency, in response, has recommended regulations to direct U.S. hemp production.

The second issue that the state has taken up with the federal government is the time that is allowed for harvesting the crop. The federal law states that the crops should be harvested within 15 days, but Iowa wants to grant them a period of 21 days. The state backs its request with the reason that the farmers may have to deal with possible delays due to bad weather, equipment malfunction, or they may require more time as some hemp products need manual labor.

The THC level in the hemp plants could become high due to the genetics of the seed and also if they allowed to grow for a longer period.

There are many other issues regarding hemp cultivation in the state that needs to be sorted out with the federal government before it can start handing out permissions to the farmers.

Leo Brock worked as a freelance content writer. He writes online medical magazines and leads our content writers team. He has keen knowledge of Hemp and also writes blogs to make people aware of the benefits of the drug. He can be reached by contact@cbdnews.me