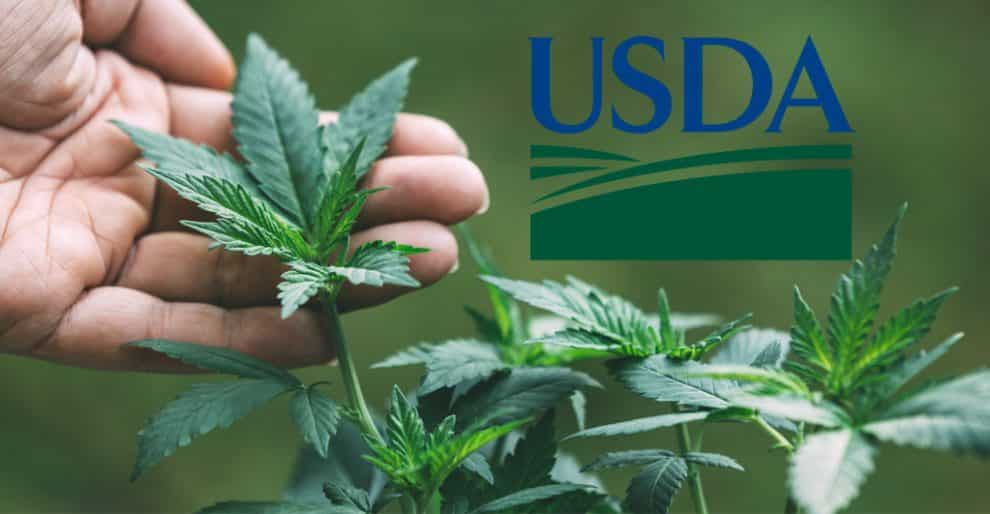 The official approval by the United States Department of Agriculture to grow Texas Hemp Plan by farmers has finally arrived. This has been a huge step towards the progress of the farmers who wish to produce natural hemp for raw materials in industrial as well as commercial use.

This is a victory for Texas farmers. With USDA approval of our Texas Hemp Plan, we are one step closer to giving our ag producers access to this exciting new crop opportunity. It is still not legal to grow hemp – so don’t put those seeds in the ground just yet. We’ve got to get our rules approved and get our licensing program up and running, but the dominoes are dropping pretty quick. We’re almost there,

Texas Farm Bureau’s Brant Wilbourn also looks at the approval as a big win for the farmers.

This gives farmers in Texas another alternative crop to grow in the state, and we’re very excited for those farmers, given the current agricultural economy,

Not long ago, Sid Miller, the Texas Agriculture Commissioner, cautioned farmers regarding cultivating a new variety of crops.

Farmers are their own worst enemy. You tell them they’re going to make a profit, they plant the world level and then they have too much product and they can’t sell it,

Marijuana, as well as hemp, are made from the same plant. It is the percentage of the THC content that differentiates the two. Anything over 0.3 is categorized as marijuana and under this value, the products are known as hemp. Hemp is employed in textiles, oils, clothing, industrial products, and also in food sometimes. Though there is one person that does not consider this low percentage useful in profit-making.

To get a license, farmers need to get their crops tested.

According to some farmers, to keep the THC levels under 0.3%, they need to have faster growth relative to other crops. And even then, they cannot guarantee the exact levels of the ingredients, which are a huge disadvantage.

Now, after the approval, a public response period of at least 30-days will happen enabling rules to be subjected to change or adoption. After the rules are enacted, the issuing of licensing can be started by the department. This is anticipated to happen around 2020’s first half.

Without a change to that rule, I couldn’t in good conscience encourage Texas farmers to grow for high CBD varieties in the state,

“The idea that you will harvest an entire field in 15 days is outside the frame of reality,” says Hemphill. Hence the USDA and Texas Agriculture department are still taking submissions for revisions. After these concerns are dealt with, the law will be enacted.