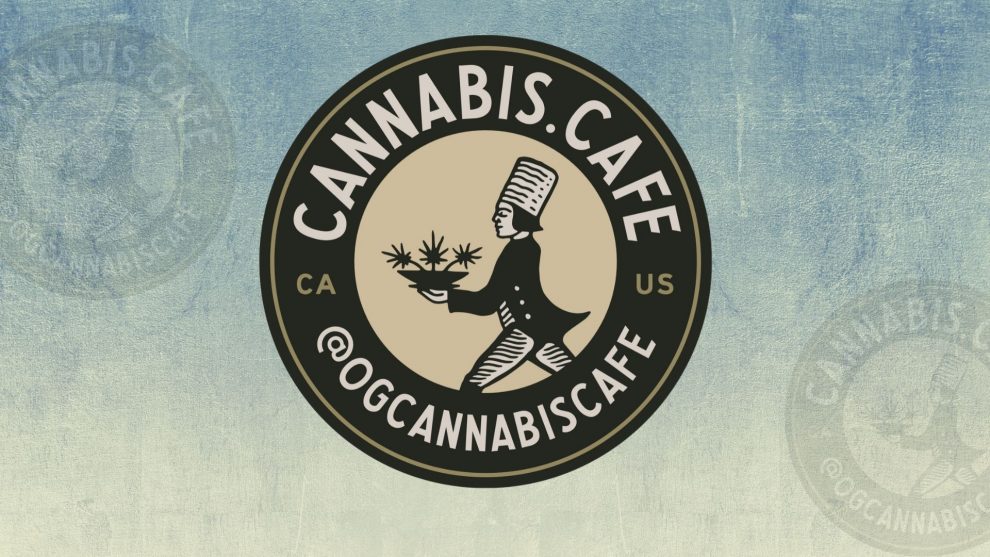 The Lowell Cafe, a first of its kind cannabis cafe in West Hollywood, will be now called Cannabis Cafe only, as it will no more be linked publicly to Lowell Herb Co., the cannabis grower from California. Although the cafe would be renamed, other things would not change much; the new name would bring in a broader appeal, especially w.r.t the cannabis industry.

Ami Gan, the v.p. of marketing and communications of the cafe, has said in this regard,

Since we opened, our guests and employees have colloquially referred to the restaurant as the Cannabis Cafe, when talking about us to their friends and on social media. We’re excited to make the name change official as we focus on the community.

Just like the rebranding that has been done, the menu of the cafe has also been changed to suit the varied needs of the consumers. The lounge would now have more varieties to offer as there would be products from as many as 45 cannabis growers, of which many are not such big brands. A few such small cultivators would be Lola Lola, Higgs, and A Golden State, thus diversifying the cafe’s existing cannabis menu.

Andrea Drummer, partner and the executive chef, had advocated to include more producers for the cafe and reforms in the marijuana policy. According to her,

This important social and historical establishment should belong to the cannabis community and industry, not any single cannabis corporation. By no longer being branded with a single company, our Cannabis Cafe will focus on its goal of presenting our diners with a diverse range as possible of cannabis from small independent growers and entrepreneurs.

Lowell Herb Co., on the other hand, has expansion plans on its platter with a range of smokables, oils, low dose mints to be launched in Nevada soon. The company would host a pop-up restaurant and consumption lounge concept in Las Vegas, where the food would be infused with doses of cannabis. The pop-up would help in launching the new line of products and online reservations, for it would be led by Tao Group executive chef Marc Marrone. The founder and CEO, David Elias, sounded optimistic about the expansion plans and is thankful for their first launch in West Hollywood with the Lowell Cafe concept.