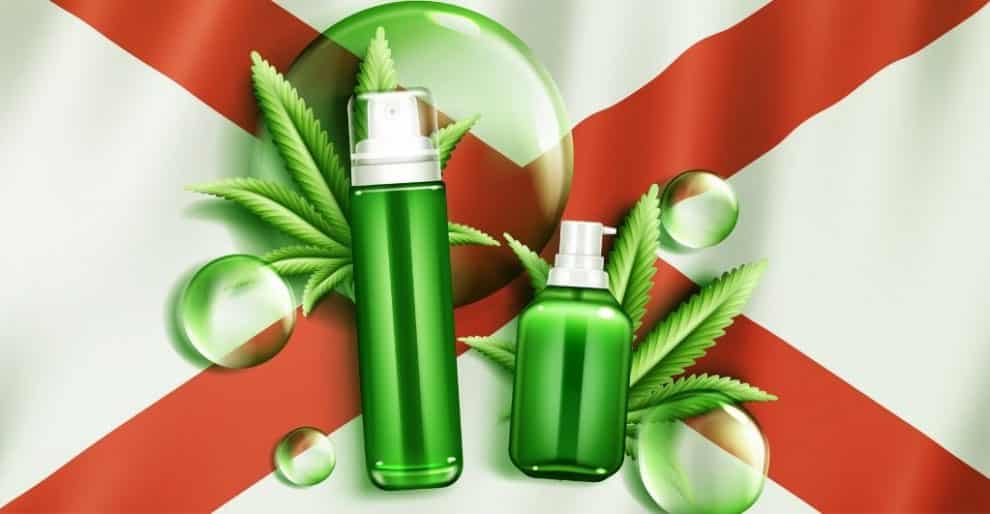 Seeking to legalize medical marijuana in Alabama, a bill in this regard has been tabled in the state legislature. Senate Bill 154, also known as “The Compassion Act,” will permit marijuana for the cure of 15 conditions. According to reports, Alabama State Senator Tim Melson has shouldered the responsibility of sponsoring the bill.

The bill containing 82 pages highlights a procedure for an individual detected with a specified condition to receive a medical cannabis card. The bill may also organize a commission to supervise all details right from the patient’s registry to obtaining licenses for producing, processing, and dispensing.

In the earlier session, Tim Melson had backed the medical marijuana bill as it went through the Senate only to get stuck in the House.

It is interesting to note that an Alabama medical cannabis group organized a meeting during the offseason for the purpose of drafting the bill. The group also specified the procedure for an individual with approved medical conditions to secure a medical cannabis card. Under the bill, a defense is likely to form against any possible prosecution for the possession of marijuana for people who have qualified.

The Compassion Act will permit physicians to advise medical cannabis for approximately 15 medical conditions as of now.

According to the present law, first-degree illegal possession of marijuana is considered a Class C felony that may attract a punishment between 1 to 10 years. Meanwhile, the second-degree illegal possession of marijuana is considered to be a Class A crime that may invite punishment of up to one year in jail.

The bill is likely to offer legal protections to employers.  It will also prevent an employee who may use medical cannabis from qualifying for workers’ compensation in some specific cases.