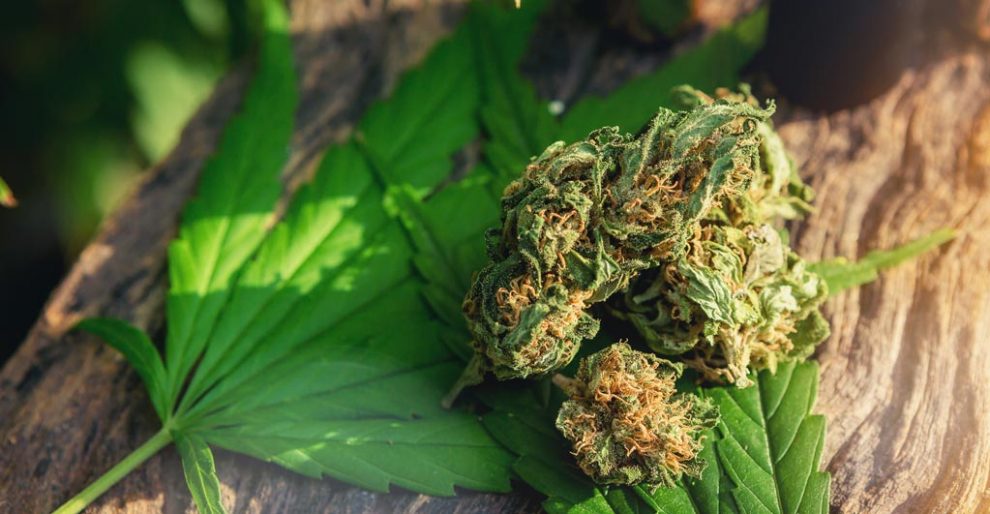 On February 12, 2020, inventory manager Alex Bauman of ReLeaf Center stated that about three weeks after the start of recreational marijuana selling, people flocked together every morning before the shop started its operations. The popular store started its business operations on January 23, 2020 and has become a stop-shop for many people. She referred to the growing demand for the products to be crazy by revealing that about seventy-five people waited inside the shop to buy cannabis products.

We’re getting a lot of Indiana people. A lot of them are thankful it’s an option and they’re not happy with their governments for not offering it there.

She said that it hurts her to see people who are in pain do not have legal access to marijuana products. The shop featured on the very popular Jimmy Kimmel Live after it initiated the recreational cannabis sales, told Alex.

Linda Price, a budtender at Breedsville Provisioning Center, affirmed that the shop witnessed a huge customer show-up on the first day of the recreational marijuana sales. She conveyed that the shop enjoyed record-breaking sales on the very day and ended up having a 30-minute waiting span for customers during peak hours. Price revealed that the fastest selling products were edibles, vape cartridges, and marijuana flowers. The budtenders shared critical information related to the effects, composition of THC, etc. about each of the types of marijuana products with the customers.

While most customers had to stick up in the long lines for purchasing the products, the medical marijuana cardholders didn’t have to take the pain to wait in the lines.

John Shipkosky, the General Manager of Green Door in Bangor, stated that his shop had been working on its inventory lineup to channelize a successful opening of recreational marijuana sales on February 24, 2020.

We’re very excited. We’re also nervous, but we’re excited. We’ve been working for this for a long time.

Where many locations are putting their first step in kickstarting recreational marijuana businesses, the city of Kalamazoo restrains any such activities. The city organized meetings in February to frame ordinances concerning the regulation of marijuana businesses. However, medical marijuana has been accessible in the region for many years.