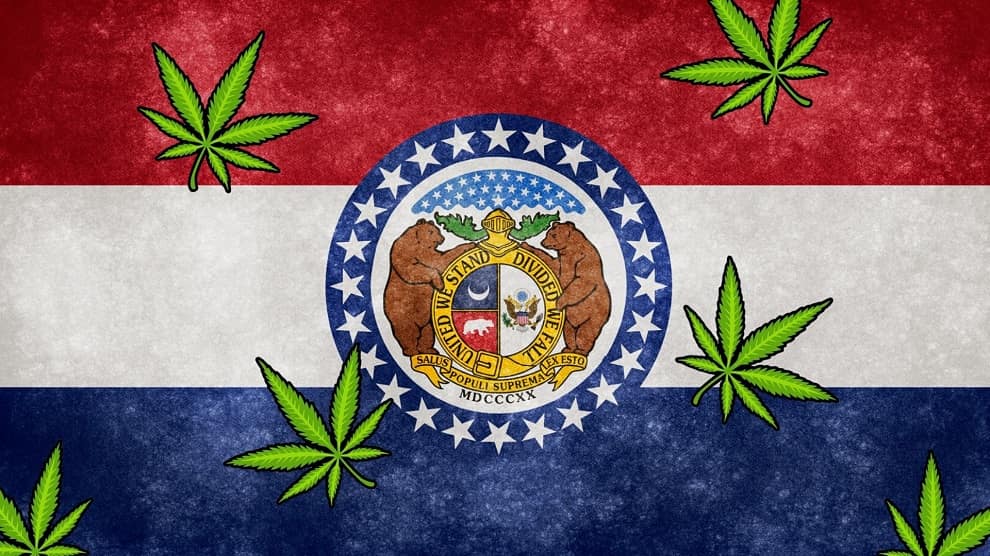 Missouri had legalized the use of cannabis for therapy two years back in 2018, but its use as a mode of recreation has still not been allowed legally. This time though, the residents of Missouri have decided to vote for the legalization of marijuana for recreational purposes by adults. This time in the November 2020 ballots, people are stepping up to legalize recreational marijuana.

Many American states have been lobbying to get the federal government to legalize marijuana. The decision has been pending with the Trump administration for long. It is for this reason that the states have now taken matters in their own hands and have decided to constitute their laws and get it passed by public voting. With this, Missouri will join the league of states that constitute other states like Kansas and South Dakota.

According to the proposal pitched by the state, if it goes through then:

Some of the measures that the state has decided to implement to discourage youngsters include strict guidelines regarding labeling, advertising, and packaging of the cannabis-derived products.

The state has also proposed that they would be levying 15% excise tax on marijuana sold for adult use. The expected revenue by way of taxes is pegged at somewhere around $86 million–$155 million annually by 2025. The proposal put down by the state has few amendments concerning the present medical marijuana program.