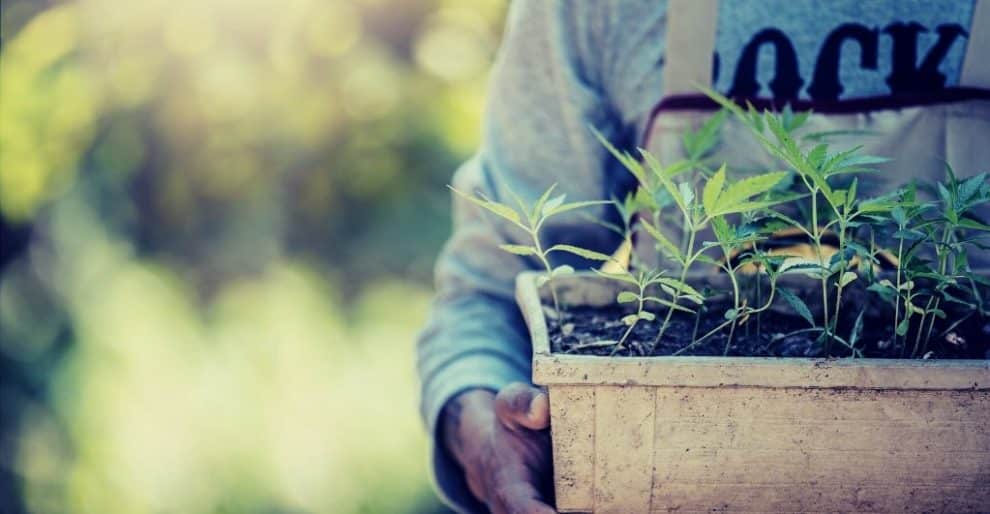 The Cannabis industry in the US is experiencing a boom period recently, thanks to the volatile nature of the industry that is welcoming a huge amount of investments. Navy Capital is such an investment firm based in New York, that has made huge investments in the industry. As such, the company has invested around $200 million since 2016, in the cannabis industry across 40 companies of which more than 90% are in the US. The remaining 10% of the total investment made by the company goes to Europe, Canada, and Israel.

Jeff Schultz, the business partner and general counsel of Navy Capital, is of the opinion that factors like, vertical integration prevailing in the Cannabis industry, the evolution of the industry along with its volatility are responsible for such an investment thesis of Navy Capital. He said,

The industry looks completely different from when Navy began investing in the industry. We’ve seen the less-than-perfect rollout of the Canadian legal market, a one-way trend toward legalization of both medical and adult-use cannabis in dozens of states, the initial attempts at both building brand identity and the creation of the multistate operator in the United States.

As per market researches, analysts have found that market volatility is a tectonic shift of people’s perception towards cannabis, thereby resulting in a major legislative reform. This legislative reform has been paving the way towards full Cannabis legalization all across the globe. This global spread of Cannabis legalization would result in the rapid growth of the new Cannabis industry which will result in the massive spurt of annual revenues hitting hundreds of billions.