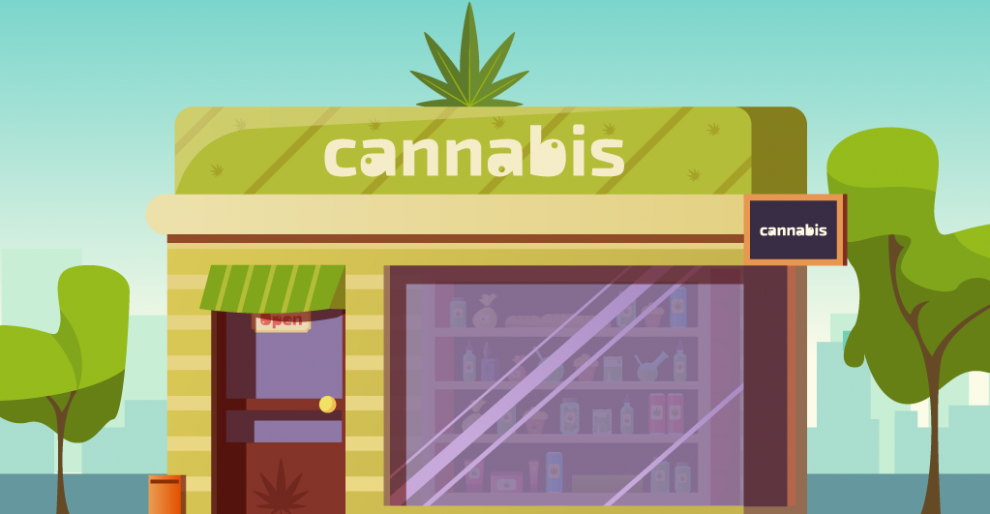 The Ontario government announced on Monday that,

it will consult on the possibility of so-called consumption venues as well as special occasion permits that would apply to outdoor festivals and concerts.

Closing down unlicensed marijuana shops could not help to stop marijuana sales.

As per reports, after the unlicensed shops were closed down last week, clients began placing their orders online, made payments through cash and received their orders in unconventional places like parks or street corners.

This was enough signal for the Ontario Government to understand that the illegal cannabis dealings cannot be stopped merely by closing down unlicensed shops. It needs a more robust plan to combat this issue. Therefore, it is planning to provide for an open Cannabis market by allowing Cannabis lounges and cafes.

Regarding this, Attorney General Doug Downey said that Ontario is going to implement a move that will allow the private sectors to build a safe and convenient Cannabis retail system to combat the illegal Cannabis dealings.

The Ontario government said on Monday, that it wants an open market for Cannabis dealings but due to the shortage in Cannabis supply, it could not meet up the increasing demand for Cannabis and marijuana. Therefore, the government had to stick to the limited lottery systems for granting retail licenses to marijuana shops.

As per the reports released by the Alcohol and Gaming Commission of Ontario, more than 700 applications were received for granting the marijuana shops with retail licenses which obviously could not be met by the Ontario Government due to the supply shortages. In fact, the Cannabis stores ran out of stock, moments after the online sales began. This made the Clients look for other alternative ways to receive their Cannabis products and they resorted to illegal means. This made the government think over the fact to provide an open market for Cannabis by permitting Cannabis Lounges and Cafes to combat illegal dealings of the edibles and keep the society safe.

Robyn Rabinovich, a business strategy lead at Hill+Knowlton said the proposal to allow Cannabis Lounges and Cafes, would legitimately help the Tories in combating the Cannabis black market by allowing consumers to buy legal cannabis, at safer places without harming minors.

There’s a lot of opportunities for businesses like cafes and restaurants to start making steps into the cannabis industry. If you’re at a music festival and you look around, it’s clear that cannabis is being consumed. If they were to organize it and regulate it, it may not be in the presence of minors or be causing any harm to others at the event.