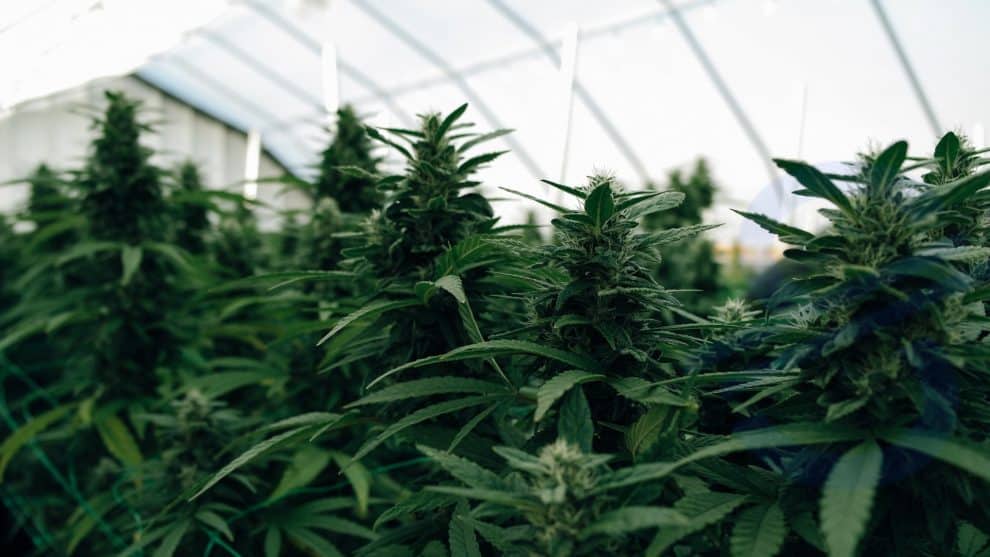 Rockland City is planning to use a lottery system to decide which vendors would operate recreational marijuana stores, as these stores would now operate in the city. The city council would take a vote on how recreational marijuana stores would operate and where. These regulations would facilitate the initiation of a municipal process, which would, in turn, help in the establishment and operation of the recreation business. The state has already started to accept applications for retail marijuana stores, and officials thus expect to benefit from these regulations soon.

The city manager, Tom Luttrell, has said that “the regulations being considered by the council would limit the number of retail marijuana stores operating in Rockland to six and preference would be given to the four medical marijuana businesses that have been approved to operate in Rockland within last year.” The owners of these businesses may wish to expand their sales, in which case they would be allotted one of the six slots, the rest would be determined by the lottery system.

Presently only one medical marijuana business named Scrimshaw is functional in Rockland city and the council has issued licenses to two out of three other businesses whom the planning board has given approval. The rest have not yet been provided with licenses, and their approval is still pending. The ones who have been issued licenses have their locations distributed almost throughout the city, both in the commercial zones and downtown. The city voters had not expressed their support for adult-use marijuana stores in downtown, last year in November, but the new regulations would allow setting up of marijuana stores anywhere in the city except in the residential areas. The vote, according to councilors, was a close one with a 56 to 44% margin.

Ed Glaser, the city councilor, said in a recently held council meeting, “I think we have a responsibility to the people we asked to vote to do what they asked us to do,” thus expressing concern that they were deviating from the interests of the voters. The regulators have however, imposed a limitation of only three businesses per district and six retail stores, based on the size and population (7200) of Rockland. Portland city, which has a larger population of 67000, approximately has set a limit of 20 recreational stores.