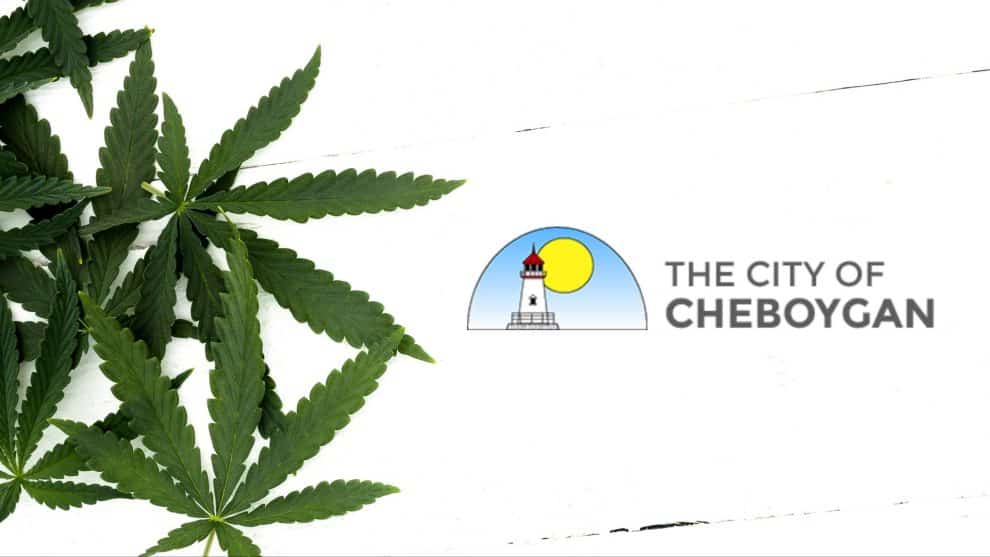 According to the reports, the planning commission had received a few draft ordinances for review from other municipalities. In fact, several presentations have also been made regarding placing the possible facilities in the city. The commission had held a meeting on November 18, 2019, to discuss the ordinance and the facilities’ restrictions. Recently, on December 2, a workshop was also organized on medical marijuana.

As per the City Manager of Cheboygan, Tom Eustice, the commission would eventually be recommending the ordinance to the City Council. Eustice also said at the City Council meeting organized on November 26, 2019, that the presented ordinance requires to clean up work.

Cheboygan city intends to have an extensive ordinance that outlines all the regulations and rules, including the licensing fees, with respect to medical marijuana in the city limits.

Reports also disclosed that the Commission is exploring particular zoning districts in the city for determining the best location for medical marijuana centers. They are also looking at specific regulations in the ordinance.

The city of Cheboygan also intends to have the capability to limit how far such facilities could be situated from one another. Moreover, the city intends to cap the number of such facilities, including dispensaries and grow operations. The ordinance currently being reviewed doesn’t include or address this matter.

Moreover, the members of the Commission also discussed at the meeting how far these medical marijuana amenities should be sited from churches and schools.

It was also revealed that the Commission would issue such facilities a special permit for operation regardless of the facilities’ location and type. That means the Commission can put limitations on a case-to-case basis.