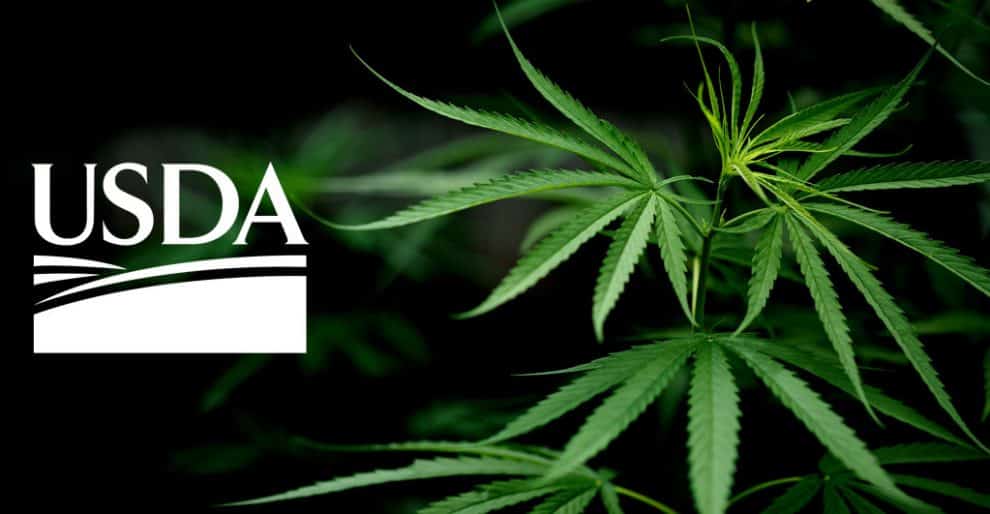 The U.S. Department of Agriculture has given a heads up for the hemp regulatory plans of Texas. The news was announced by Sid Miller, the State Agriculture Commissioner on Monday.

This is a victory for Texas farmers. We are one step closer to giving our ag producers access to this exciting new crop opportunity

said Millers in a briefing. Miller also emphasized the yet illegal nature of growing hemp in the city.

We’ve got to get our rules approved and get our licensing program up and running, but the dominoes are dropping pretty quick. We’re almost there.

In June 2019, Governor Greg Abbott approved House Bill 1325 as a law. It approved the production, manufacturing, retail sales as well as audit of industrial crops and products of hemp in Texas. It also consists of edible hemp products that have cannabidiol or CBD as a component, along with some other edible portions of the hemp plant.

Sid Miller is a big supporter of the production of industrial hemp. He considers it to be an opportunity to reach new markets by the farmers of Texas. They can expand their business and produce alternative crops. Earlier the Farm Bill of 2018 legalized commercial hemp production and approved states to file plans of the state to monitor hemp programs.

The rulemaking process of TDA makes sure the Department gets stakeholders as well as the public feedback around hemp programs. The administrative rules of TDA are meant for licensing, testing, production, seed certification as well as some oversight for the program. TDA is expecting the process for hemp growing application in Texas to start soon.

The CBD consumables and CBD oil regulations are managed in alignment with the guidelines of the Food and Drug Administration. The state agency with the oversight of CBD consumables is the Texas Department of State Health Services and not TDA. DSHS is to address all the queries regarding the matter.