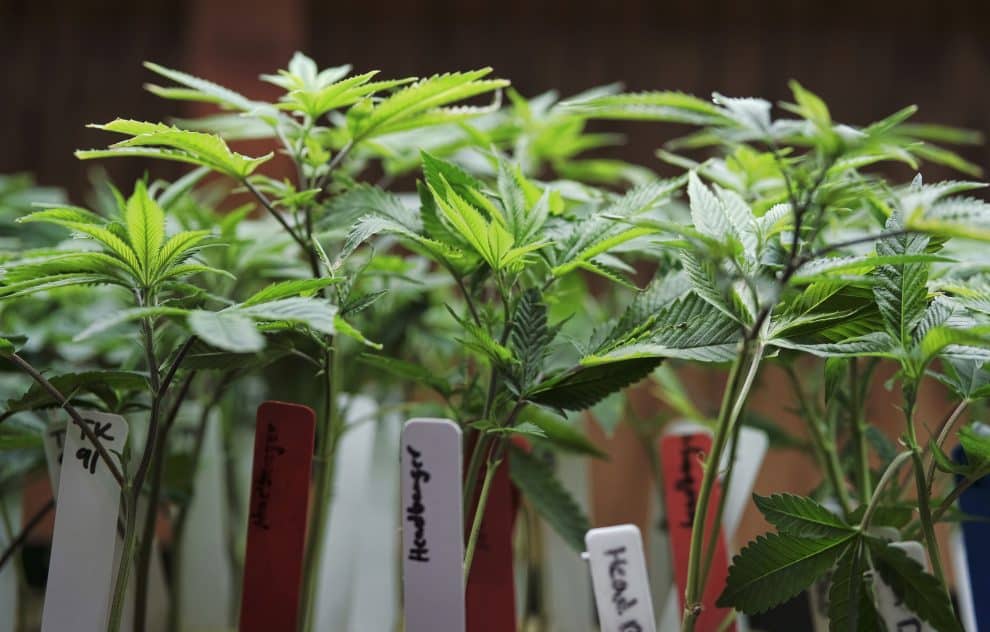 Medical marijuana in the pediatric condition is a controversial topic, but due to the
recent studies proving the benefits of marijuana in children, many families are asking and using
it.

Marijuana is a dried cannabis plant which contains more than 100 compounds. Cannabinoids and
terpenes are the two very common compounds present in marijuana.

Some people use marijuana due to its mind-altering effects. Marijuana is mostly used as a
recreational drug. Medical marijuana is used to prevent and treat many health conditions. FDA
approved Dronabinol is the prescription-only product used to treat nausea and vomiting in kids
undertaking chemotherapy. Recently FDA approved Epidiolex to treat seizures in the children
more than two years of age. Nabilone is another prescription only product which is used to treat
nausea and vomiting in adults.

Marijuana is commonly given by mouth via oils and edibles and by inhalation with the help of
vaporization or smoking. The effects of the product largely depend on types, amounts of
cannabinoid, and strain of the plant. Medical marijuana is used to treat countless health
conditions like loss of appetite, nausea, pain, multiple sclerosis, depression, anxiety, and mood
disorders.

Marijuana Decriminalization Approved by a Divided US House Committee
What Are The Different Types of Marijuana Strains?