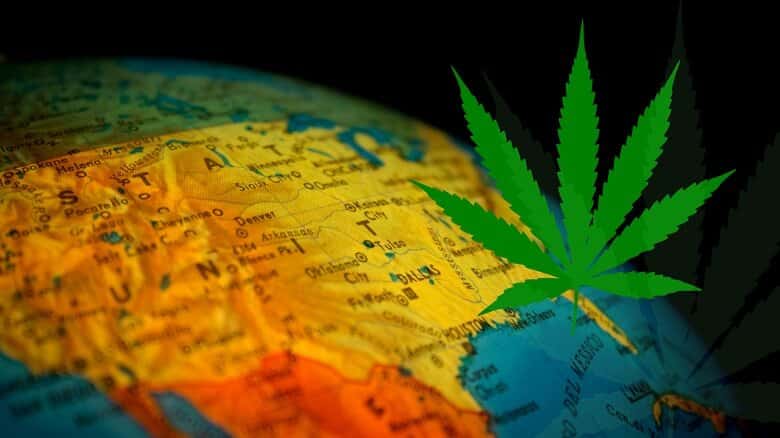 A proposal was accepted by the U.S. House Committee to decriminalize marijuana and impose taxes on it at the federal level; however, the House Committee did not approve the proposal unanimously. The House was divided on the issue, although the divided approval was hailed by many as a watershed moment for the national cannabis policy and has been described as a political move. Some believe that the gesture does not contain much weight and might be proven to be a hollow one. Almost two hours of debate and discussion took place on the issue, and the Judiciary Committee of the house approved the proposal by 24-10. The debate was a significant one as it would result in the removal of marijuana from the Controlled Substances Act and states would be allowed to frame their own rules on it. This implies the reversal of the longstanding federal prohibition on pot and marks a turning point in the federal policy.

Aaron Smith, Executive Director of the National Cannabis Industry Association has remarked, “the vote marks a turning point for federal cannabis policy and is truly a sign that prohibition’s days are numbered.” Neal Levine, CEO of the Cannabis Trade Federation has commented on similar lines that the vote is a “historic step forward for cannabis policy reform.” The majority of states in the US have legalized marijuana in some form, and the national cannabis policy had not been able to keep pace with the formulations of the states. Therefore many members believed that it was lagging behind, and the divide in policy at both levels had created problems in certain areas like banking services, loans, etc as marijuana companies found a tough time to get loans (as at the federal level marijuana was still illegal).

A bill had been passed earlier in the House to enable registered marijuana companies to access services like banking, but it has not yet moved forward in the Senate. According to the Republicans on the House Judiciary Committee, the cannabis decriminalization bill did not have a proper hearing, and in the absence of support from both parties it could not become a law.  Thus the bill’s fate is not yet clear, as one of the Republicans Doug Collins from Georgia pointed out that “it’s going nowhere.” It is not yet known whether other committees of the House would review the bill and whether a vote would be taken in the full House. There are relatively fewer chances of the Republican-dominated Senate to approve the bill, although Democrats believe that criminalizing marijuana was unfair and unwise for the federal government.

A 5% sales tax would be imposed on marijuana products in order to raise funds for programs to help  communities adversely affected by the ‘war on drugs.’ These assistance programs would include training for jobs, legal aid, etc. and previous marijuana convictions would be expunged by the Federal courts. Jerold Nadler, the Committee Chairman has said, “the nation has treated marijuana as a criminal justice problem instead of a matter of personal choice and public health. The racial disparity in enforcement of marijuana laws has only compounded this mistake with serious consequences particularly for minority communities.”