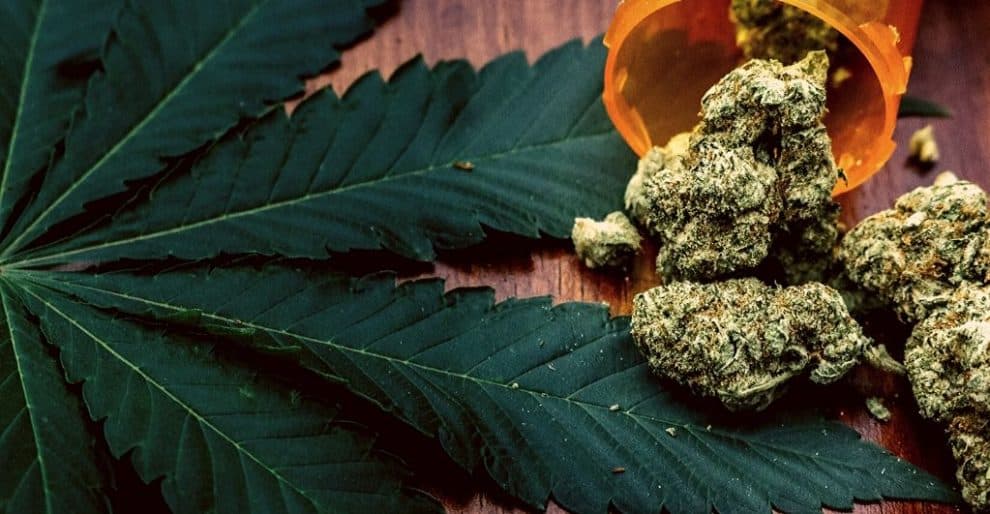 In a budget proposal, the Virginia senators have finally made a move to renew the legal framework pertaining to marijuana legalization in Virginia on Wednesday. For years, Virginians have wanted this decriminalization to happen in their state, but it was not until Wednesday that their wishes were granted when the House approved the bill of marijuana decriminalization.

In fact, previously, there were numerous such decriminalization proposals which remained under consideration in the House Courts of Justice Committee. However, this time the panel has finally decided to integrate those bills into proper legislation, which will be sponsored by the committee’s chairperson, Rep. Charniele Herring (D). Herring thinks that the proposed bill will definitely mitigate the racial disparities that exist in the present system of criminal justice, even if it cannot completely eradicate them.

The move is taken by the lawmakers as a measure to eliminate the threat of incarceration just for simple possession of marijuana. The legislation was first passed as a voice vote by the Senate Judiciary Criminal Law Subcommittee. One week after passing this separate marijuana decriminalization legislation, the committee approved the bill.

Today marks the first time the House Courts of Justice Committee has approved a decriminalization bill. We’re especially grateful to Delegate Herring for her thoughtful amendments and look forward to continuing our work with the legislature to reduce the cruel and disparate impact of marijuana laws in the Commonwealth.

As per the current bill, a simple possession of the marijuana flower and the oil cannot impose a  civil penalty more than $50, which is contrary to the existing law that imposes a fine up to $500 and also a sentence period up to a maximum of 30 days for convicts arrested for the first time. However, this convicts under 18 years of age, if found guilty of possessing marijuana, will have to face legal impositions such as suspension of drivers’ licenses, suspended sentences, and substance abuse screenings.