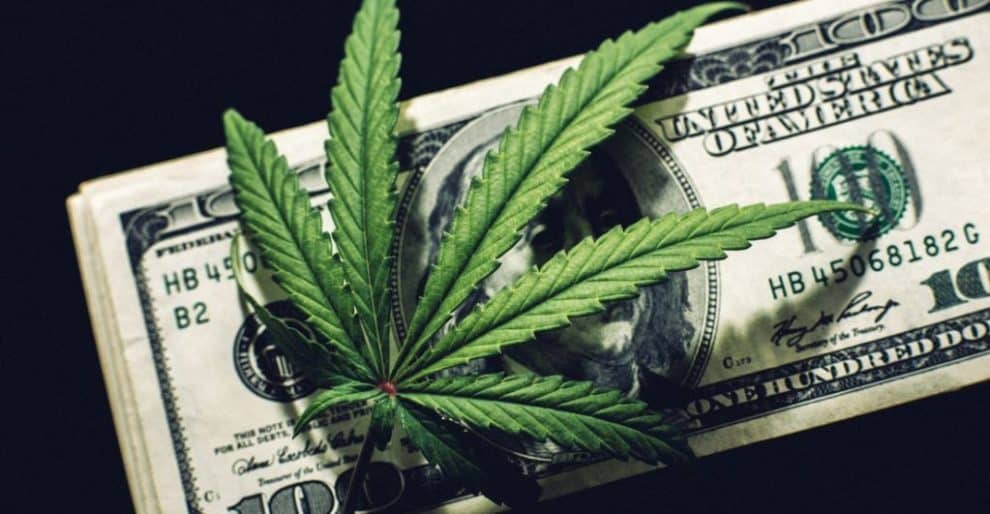 The Department of Financial and Professional Regulation released a report on Monday, stating that Illinois marked a record sale of recreational marijuana worth $40 million. As per the report, more than $30.6 million worth of the recreational weed was bought by the residents of Illinois in January, when the sales had begun. While visitors (especially from Wisconsin and Indiana) who came to Illinois, bought the weed worth around $8.6 million. Illinois dispensaries sold 970,000 plus products.

The successful launch of the Illinois’ legal cannabis industry represents new opportunities for entrepreneurs and the very communities that have historically been harmed by the failed war on drugs. The administration is dedicated to providing multiple points of entry into this new industry, from dispensary owners to transporters, to ensure legalization is equitable and accessible for all Illinoisans.

The huge demand for marijuana products caused a shortage of the weed supplies in the state of Illinois, and to this, some customers are even blaming some store owners that they are reserving the flowers for specific patients and selling them at higher prices. Even then, some patients are also complaining about not getting the products despite having medical cards. To combat the shortages, some shops have put buying limits per person to two to three days a week.  But once the demand and supply issues are worked out, everything will fall into its place.

The Illinois Department of Agriculture is trying to expand the growth of marijuana cultivation in the state, which now has only 21 licensed cultivators who are authorized to cultivate marijuana products. For this, it has called for applications from craft growers, cannabis infusers, and transporters. Applications will be accepted between February 14 and March 16.