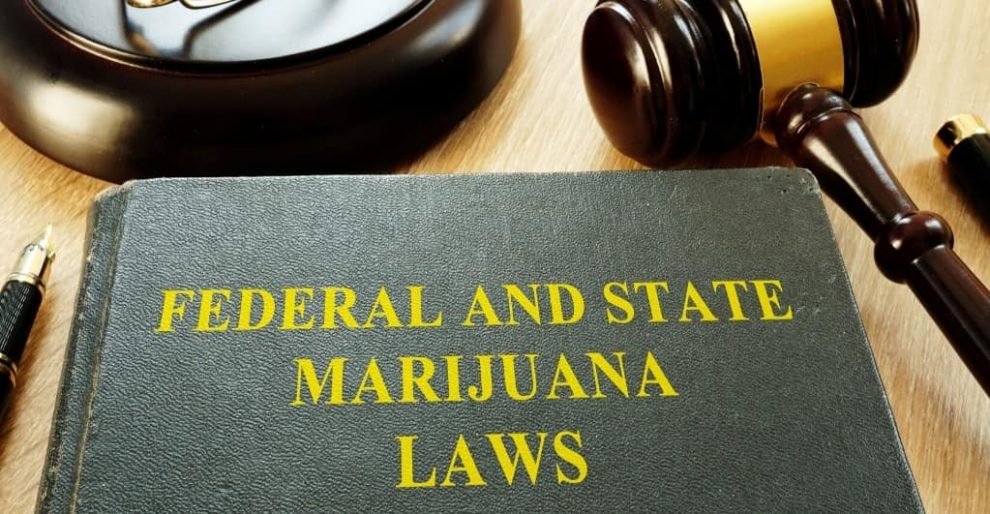 According to recent reports, there is a bill proposed in the legislature that would make weed legal for medical purposes. There is another possibility for marijuana to get legalized in Alabama.

The states’ 18 member Medical Cannabis Study Commission voted in favor of the bill. Previously, a similar bill was hampered in the statehouse.

Supporters of marijuana are of the belief that the plant can help cure, seizures, cancer, and other chronic illnesses.

On appealing to oppose the bill Alabama’s Attorney General Steve Marshal wrote a 3-page letter to state lawmakers. Also, the Mobile County District Attorney, Ashely Rich argues against the legalizing of medical marijuana stating that it would lead to more crimes.

On talking about it further District Attorney Ashley Rich said,

On the contrary, Chris Bartz, CEO & Co-Founder of Elinvar said,

If people have chronic pain and nothing else is helping them and it helps them, I think medical use is okay.

In the past few years, there have been a number of states that are finding means to make marijuana available for medical purposes, and not for any other recreational purpose. California was the first state to legalize medical marijuana in 1996. The latest was Oklahoma in 2018.

Last year, Alabama was one of the 14 states that pushed similar bills to their respective legislatures with the U.S and Virgin islands for medical legalizing of marijuana.