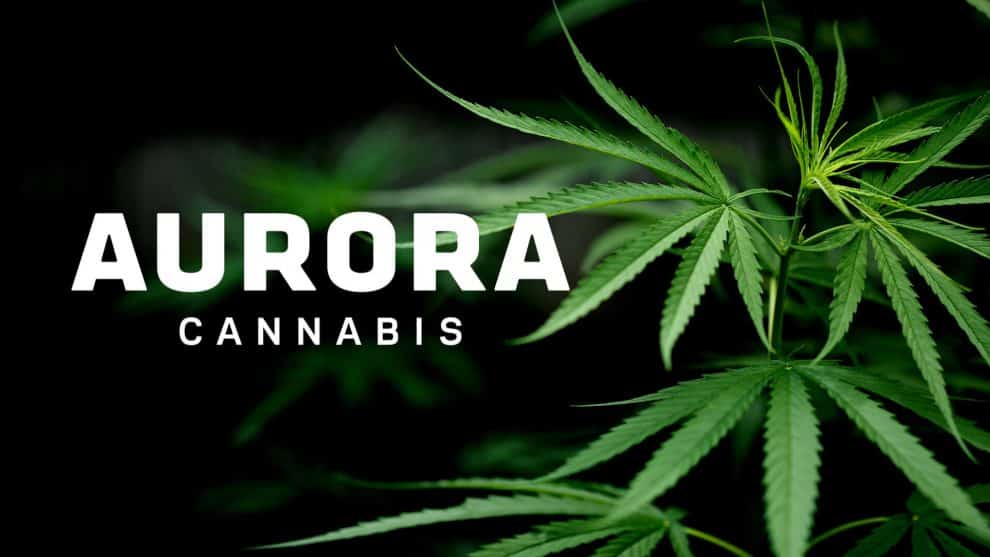 In a major development for the cannabis industry, leading Canadian company, Aurora Cannabis has opened a flagship 11000 square foot store on Wednesday in the West Edmonton Mall that has also emerged as North America’s largest mall. The store has been named as The Aurora Cannabis Store.

It is interesting to note that Canada has already legalized cannabis for both medical and recreational purposes. The medicinal use of cannabis was legalized way back in 2001 all across the country. And, later on, the federal Cannabis Act was introduced on October 17, 2018 that made the country the second in the world to formally legalize production, possession, consumption, acquisition of cannabis and its by-products. Before Canada, Uruguay became the first county to legalize cannabis.

With yesterday’s grand opening of the massive experiential store by Aurora Cannabis, the Canadian company is all set to define the future of cannabis all across the globe. Now visitors from all over the world will be able to explore the exceptional products at the retail cannabis store and experiential space. They will also be able to take part in a rotating calendar of programming and events to be hosted by Aurora Cannabis throughout the year.

The primary motive of Aurora’s flagship store is to provide the visitor’s a hassle-free and secure retail experience that will conform to all essential federal and provincial rules.

Terry Booth, CEO of Aurora Cannabis, said that the company takes immense pride in calling Edmonton its home. Aurora firmly established its roots and business in Edmonton. Canada has emerged as one of the best places for the company to open the door for its flagship store. Now the next purpose of the company is to welcome customers from all across the globe and celebrate the swift movement of cannabis.