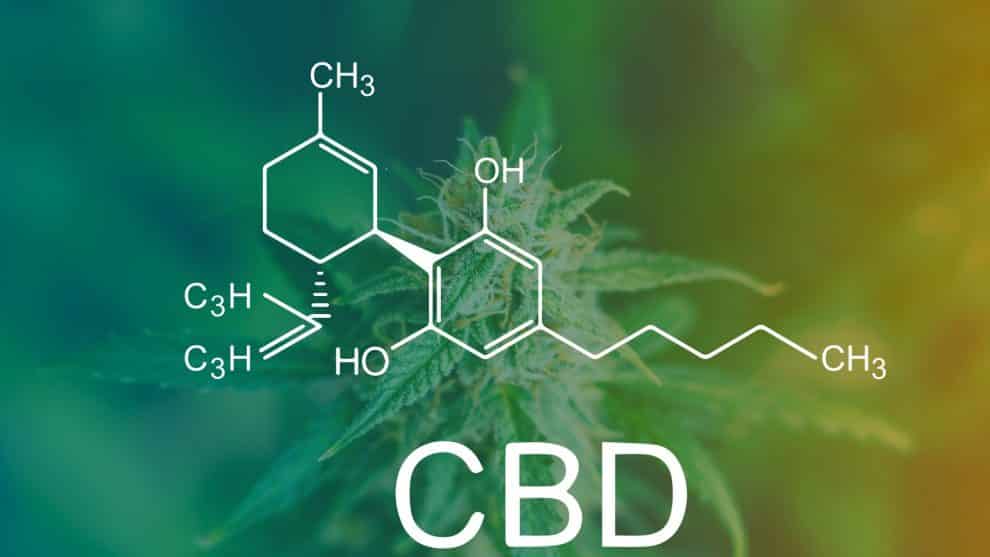 In a move that may prove instrumental in boosting Zimbabwe’s economy, the country’s government has given its nod to Ivory Medical for cultivating medicinal cannabis at the prison facility. The task will be executed under a partnership that will involve Zimbabwe’s health ministry, global investors, and Portuguese firm Symtomax.

According to experts, the move of allowing cultivation of cannabis at a prison facility could give the country a whopping annual earning of US $19 million from taxes on cannabis.

The leading cash crops of Zimbabwe in recent years emerged to be cotton and tobacco. Now marijuana is also expected to be included in this list. Zimbabwe is also planning to extend its income from the agricultural sector via expansion from cotton and tobacco production.

Zimbabwe government has taken cues from South Africa which has also legalized cannabis.

According to experts from New Frontier Data, Zimbabwe has approximately 1 million consumers who have the potential of spending over US $200million annually. These experts at New Frontier Data have gained specialization in intelligence on the worldwide cannabis industry.

Hemp cultivation, especially given the explosive demand arising from neighbouring European nations, presents a unique opportunity to Zimbabwe and other African nations well positioned to meet such demand cheaper, and possibly faster, than current suppliers from Canada and Latin America.

Presently, Zimbabwe has been reeling from a severe foreign currency crisis. And, today’s move of allowing cultivation of cannabis at prison facility will offer a strong boost to the cash-strapped economy.  Experts believe that the combined tax revenues obtained from domestic sales and exports may reach approximately US $19million in a period of five years.

Tobacco production had emerged Zimbabwe’s major foreign currency earners, but now it seems to be waning as a result of pressure from the global campaigns advising against tobacco consumption. Apart from this, adverse climate change has also affected the quality and quantity of tobacco production in Zimbabwe.

According to experts from consultancy firm Prohibition Partners, Africa’s legal cannabis industry has the potential of generating over US$ 7.1 billion annually by the year 2023.