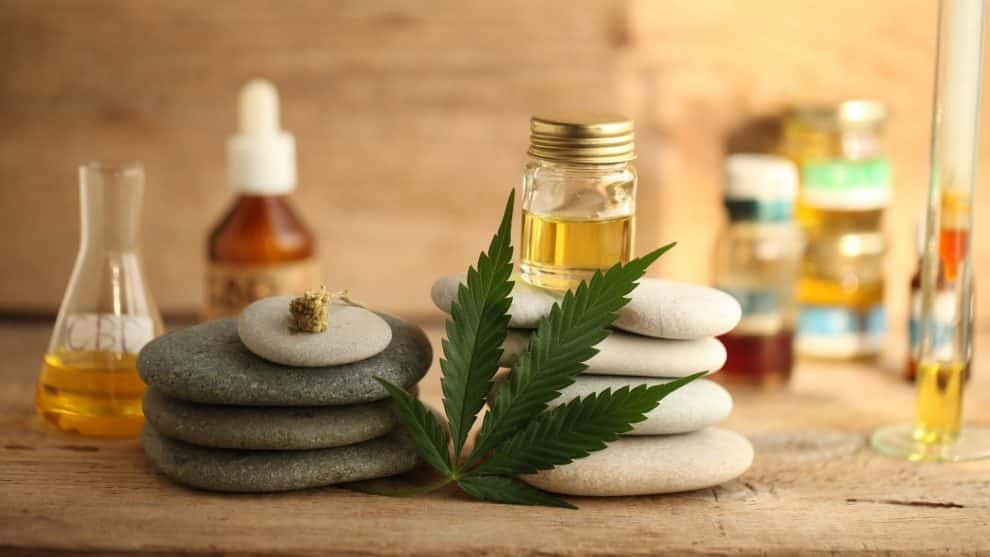 Recent research suggests that cannabis, when inhaled, can help reduce migraine pain by over 50%.

The research also negated the notion that cannabis can lead to induced headaches by regular analgesic use. Though it was observed that people who have used huge quantities of the drug over a long period of time indicate a tolerance with the drug.

The study was the first of its kind to use big real-time data of migraine patients who were reported to use cannabis often. Earlier studies had only made inquiries regarding the effects of past cannabis use.

The lead author of the paper published said that

We were motivated to do this study because a substantial number of people say they use cannabis for headache and migraine, but surprisingly few studies had addressed the topic.

During the study, experimenters gauged data archives from Strainprint mobile app that lets patients track their symptoms prior to and after cannabis use, bought from medicinal distributors and Canadian producers. The data had been submitted by over 1,300 customers who used the app to trace alterations in headache with cannabis use. Another 653 using the app to track the changes in the severity of migraines.

We wanted to approach this in an ecologically valid way, which is to look at actual patients using whole-plant cannabis to medicate in their own homes and environments. These are also very big data, so we can more appropriately and accurately generalize to the greater population of patients using cannabis to manage these conditions.

The research also discovered a slight difference in gender, with men reporting a reduction in  90.0% of the sessions and women in 89.1% of the sessions. The investigators also said that concentrates of cannabis, like cannabis oil, elicited a vaster decrease in intensity of headache as compared to cannabis flower.

Tetrahydrocannabinol and cannabidiol, are two of the most commonly surveyed chemical elements in cannabis known by the name cannabinoids. The study did not prove a substantial disparity in pain alleviation for higher or lower levels of THC and CBD.

But as cannabis is composed of more than 100 cannabinoids, it suggests that various cannabinoids and other elements like terpenes might have a role in relief from migraine headaches. Cuttler although accepts that more research is needed to support the findings completely.

I suspect there are some slight overestimates of effectiveness. My hope is that this research will motivate researchers to take on the difficult work of conducting placebo-controlled trials. In the meantime, this at least gives medical cannabis patients and their doctors a little more information about what they might expect from using cannabis to manage these conditions,

Now Zimbabwe’s Ivory Medical Can Cultivate Cannabis at Prison Facility, Gets Nod
PledgeMe Has Raised Over $6 Million for Marijuana Startups in Forthcoming Referendum on Cannabis