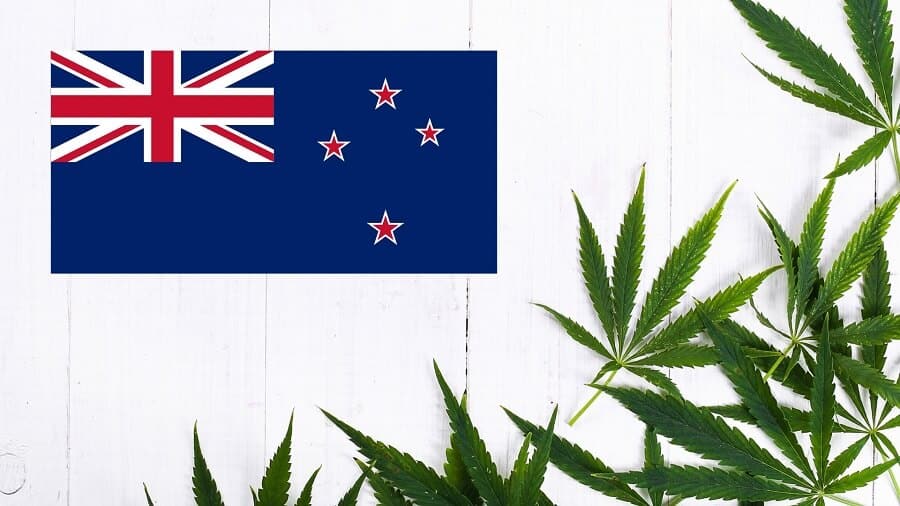 Recently, PledgeMe has invested more than $6 million in the previous 18 months on medicinal marijuana startups in a forthcoming referendum on Cannabis.

New Zealand’s investment platform, PledgeMe, and other more than 2300 investors have raised money and backed Cannabis firms such as Marlborough Puro, Gold Coast CDA Health, and Ruatoria Waipu Investments. In New Zealand, Whakamana is the leading culture and lifestyle brand of cannabis. The company is planning to open the cannabis and a research institute in Christchurch.

The managing director of Puro, Tim Aldridge, said that the response towards the campaign by the people is humbling, and the reason for the crowdfunding by Puro was to offer a chance to the people of New Zealand to get the rewards of the cannabis industry.

The company, Puro, has invested most of the funds for the campaigns in the history of PledgeMe. The total investment from 646 investors is $2.5 million, with the combination of wholesale and public funds. There are two campaigns of Puro; one is for the wholesale, and another is for retail investors.

November 2019 is the biggest month for PledgeMe because a large amount has been raised for Cannabis. More than $4.2 million is funded on the securities offerings. The people of New Zealand will vote for the recreational use of cannabis in 2020. If it gets legalized, then there will be a significant impact on the industry.