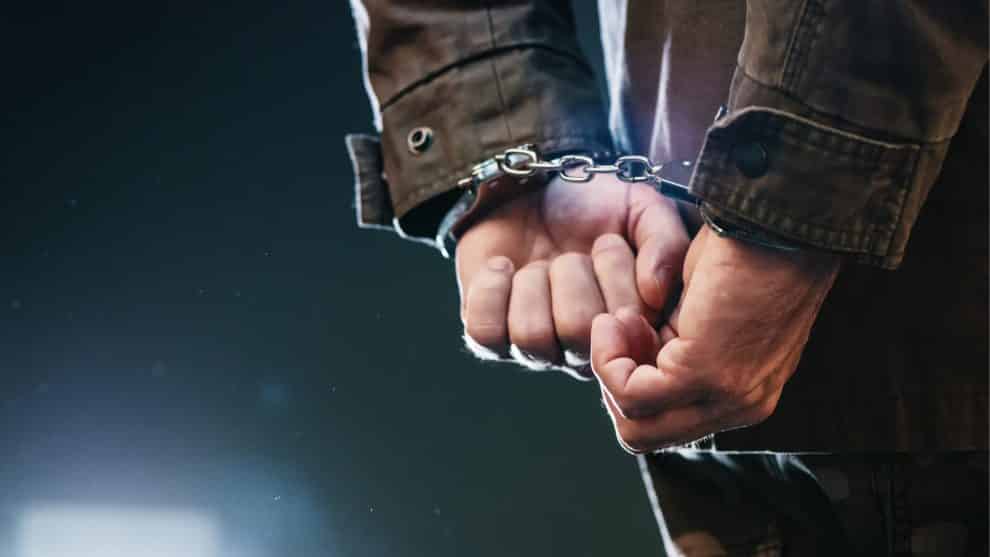 The Singapore Police along with Central Narcotics Bureau made a big breakthrough when they successfully arrested 29 people while carrying out joint enforcement operations against drugs and possible immoral activities. According to a report, the country police force had planned a three-day joint operation along with CNB to execute the task.

The police force and CNB carried out some raids and enforcement checks in Woodlands, Yishun, Upper Thomson, and Sembaswang during the period of November 25 to 27 this year.

During one such enforcement checks organized by the Woodlands Police Divisions’ personnel along with CNB, they managed to arrest approximately ten males between the age of 21 and 58. These people were arrested for their alleged drug-related criminal activities.

In a big achievement for the country police force and CNB, the police officials also seized drugs that may include 71g of cannabis, a little amount of Ice, and latest Psychoactive Substances. They also seized drug paraphernalia from the possession of these ten persons.

Apart from this arrest, some more arrests also took place that included a man and 18 women between the age of 24 and 48 for various other crimes under the Women’s Charter and Immigration Act.

The Police Force also came to know about the existence of a licensed massage facility that has reportedly broken the licensing conditions. The country police force found information about a public entertainment outlet that was offering public entertainment without any license. Investigations are currently underway.

Meanwhile, the police have taken a serious note of anyone found to have involvement in criminal offenses. The police personnel will not spare anyone and vowed to take stringent enforcement actions again lawbreakers in the country.