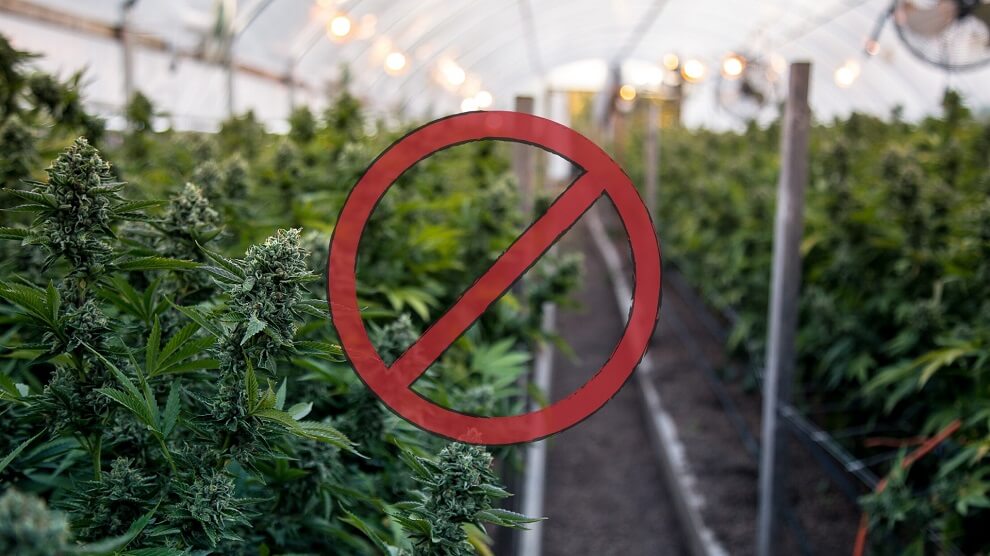 On Wednesday night, the city council of Camarillo voted against the cultivation of industrial hemp by a vote of 3–2. Camarillo is the recent city in Ventura County to enact this ban by passing an ordinance.

It was in October that the council first tried to implement a ban on the industrial cultivation of hemp in the city by proposing a temporary moratorium through an ordinance. However, the ordinance did not pass as four votes were required in favor, but this time the criteria was changed and only a majority of votes in the council were needed to pass.

Industrial hemp like marijuana belongs to the family of cannabis, although the concentration of THC is as low as less than 0.3%, while marijuana has THC concentration of a minimum of 10%. Tetrahydrocannabinol is the psychoactive component that is commonly known as THC.

In 2018, the cultivation of industrial hemp was legalized after the Federal Agriculture Improvement Act of 2018 erased it from the list of a federally controlled substance. A major portion of the approved farm land fell under the jurisdiction of the Ventura County Board of Supervisors; only a small part was within the city limits of Camarillo city.

The smell is a public nuisance that has been keeping our people from enjoying their property.

She also went on to say that

If we do not approve this item tonight, the Board of Supervisors will use that again as a reason to not approve a countywide ordinance.

Councilman Shawn Mulchay voted against the ordinance as he thought that banning the cultivation would be unfair to the “farmer community,” even though he agreed that the putrid smell of industrial hemp was making life difficult for the residents. He was the opinion of implementing restrictive regulations in place of a complete ban.

Mulchay’s feelings were echoed by Vice Mayor Susan Santangelo, who also thought that regulations should be formulated keeping in mind the interests of the farmers and the residents alike.