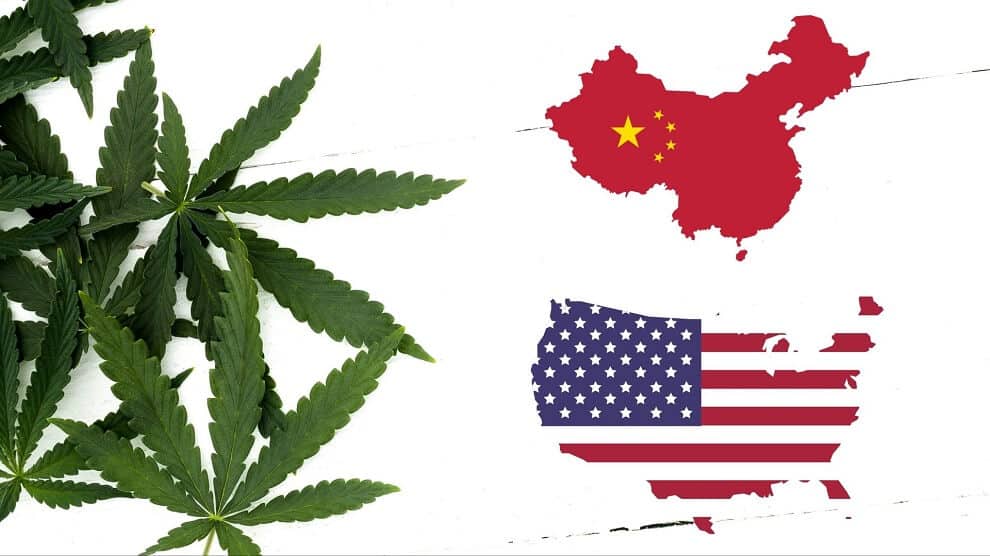 The new trade deal with China is one of the wisest decisions taken by the US administrations and as per the critics, this new trade deal is better than a trade war with China that was prevailing even quite some times ago. Trump’s imposition of tariffs on Chinese products had led the latter to suspend the use of agricultural products in China, following which, the American farmers suffered a huge loss. A $5.9 billion market, China is amongst the largest importers of US agricultural goods, following Canada, Mexico, and Japan. However, following this imposition of tariffs, China stopped importing US agricultural products and had subsequently imposed tariffs on products that it had already purchased. This posed a huge blow to the American markets and the new trade deal with China is the resultant development on behalf of the US government.

As per the new international trade deal between the two nations that was signed on Wednesday, China, in the next two years, will be buying more non-intoxication cannabis crops, particularly described as “true hemp” in the document from the US. However, the document did not specify exactly how much more hemp China needs to import from the US but has mentioned clearly that it should spend $12.5 billion more in 2020, on 200 agricultural commodities and in the next year, it should spend at least $19.5 billion more. According to the deal, China also needs to buy $50 billion worth of US agricultural products annually to retaliate the loss that the American farmers faced after the Chinese tariffs were imposed on American goods to combat the pressure that the US was creating on China.

Referring to this, Jonathan Miller, the US general counsel, said that the inclusion of hemp in the international trade deal between the two nations is a “really good development.” He added, “

The fact that China would be importing our hemp and would be giving a new market for American farmers is pretty exciting.