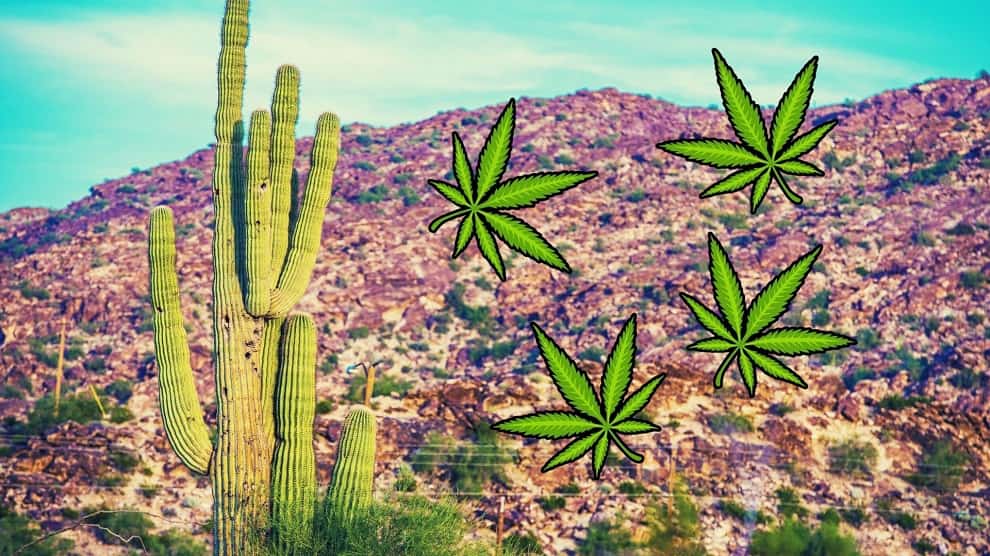 The potential hemp cultivation sector of Arizona is facing a dominant problem of high THC levels. The levels are way beyond permissible limit, forcing cultivators to destroy their crops in place of harvesting it.

The Plant Services Division of Arizona Department of Agriculture in a program tested the THC levels in cannabis cultivation. In its report, it mentioned that around 41% of the hemp plants tested in Arizona were found to have high levels of THC.

The failure rate is not unexpected based on anecdotal information from around the country regarding variable seed quality and genetic expression, for THC content, between the varieties planted.

Arizona legalized hemp cultivation in 2019, issuing licenses to interested parties. Later that year, farmers started harvesting it. Advocates of hemp cultivation and lawmakers while legalizing the crop opined that it would be grown as a cash crop, which would bring an economic boom. Hemp is used to produce CBD oil, rope, and other products.

The high amount of failure of hemp crop tested comes as a shock for the farmers. They face a dilemma of destroying the crops in which they have invested their money, time, and effort, as hemp crops with such a high level of THC is not permitted by law. Farmers are “taken aback by that. That’s substantial.”

Farmers are spending a lot of money on testing the crops, which reduces their profit, but that is the only way to be sure about their products; otherwise, it can be very risky. Head farmer for Arizona Hemp Supply Co. said that he paid around $12,000 to test 10 batches; he pays for the test every week.

If you don’t spend that money and go into it blind, you’re just rolling the dice. You got to know when to harvest.

Testing of crops from time to time is essential as “The THC and CBD go hand-in-hand,” he said. “When it’s going up, THC is going up, so it’s a fine line to determine when it’s ready.”

According to the founder and CEO of a cannabis testing lab based in Arizona, Ryan Treacy, many factors may lead to failed test results.

As per Treacy, the climatic condition of a place plays a major role in the way a plant behaves. It is not necessary that if the seed of the hemp plant worked well in one part of the country, then it would also behave in the same pattern in the hot and dry climate of Arizona. He said that “Stressed plants do crazy things.” The changing environment may also be a factor for increasing the THC level of the plant.