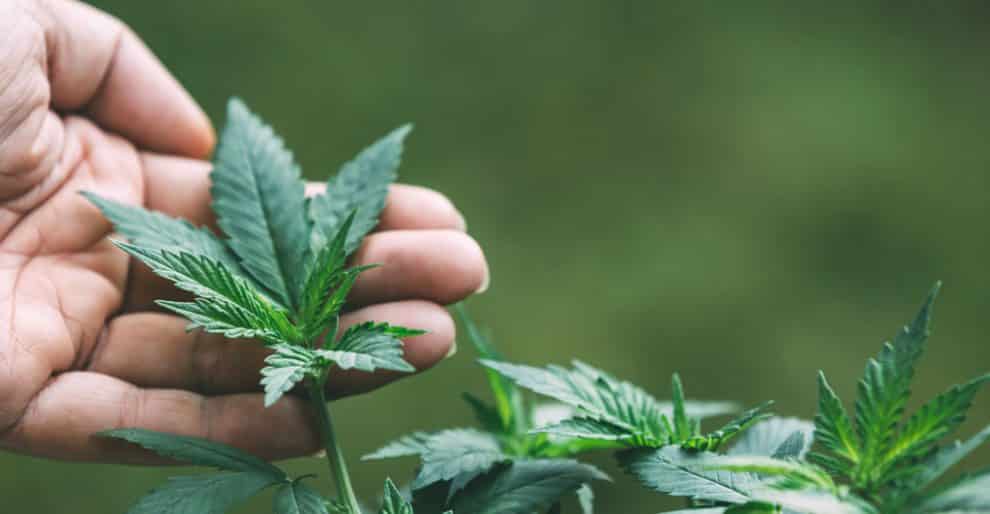 Ryan Quarles, Commissioner of Agriculture, Kentucky, has recently made an announcement that the hemp project in Kentucky would be continued by his department as a research pilot project this year, with a gradual shift to a full-fledged commercial hemp program. He said,

The 2018 Farm Bill removed industrial hemp from the federal list of controlled substances, a move which has been a catalyst for hemp growers and businesses. Wisely, Congress also gave state departments of agriculture the option to operate state pilot programs for another year before submitting new plans to the US Department of Agriculture.

Last year in October, the Department of Agriculture, USA, had brought out an ‘Interim Final Rule’ which aimed at setting up a federal regulatory framework for industrial hemp growth at the national level. The states were given an option if they wanted to run programs under the state pilot provision of the 2014 Farm Bill for the upcoming growing year. Kentucky has chosen to exercise the option to operate its program for the growing year in 2020, under the provisions of 2014. It would also make use of the extension to hold discussions with important stakeholders and the US Department of Agriculture (USDA).

After much discussion with industry stakeholders in Kentucky, I determined our state will operate our current hemp program for another year as we responsibly make plans to take Kentucky’s hemp industry into the next phase in 2021 and beyond.

Thus Kentucky is taking advantage of the option year and the office of the Commissioner of Agriculture would work with senators and senior officials like Senator Mitch McConnell and Rand Paul. This would enable them to discuss the requirements of the growers of the plant in Kentucky with Federal regulators, especially from the Food and Drug Administration, who can further take these needs into consideration before making any regulatory decision.

The Farm Bill of 2018, had provided hemp growers increased access to USDA programs and had chalked out the prerequisites of a state regulatory framework in order to gain approval by the USDA. The bill had also removed hemp from the list of federally controlled substances, a recommendation by Senator McConnell. The USDA’s Interim Final Rule can be commented upon, on visiting the USDA website and the KDA will soon submit its final comments on the matter. Applications to grow hemp in Kentucky are open till March 15.