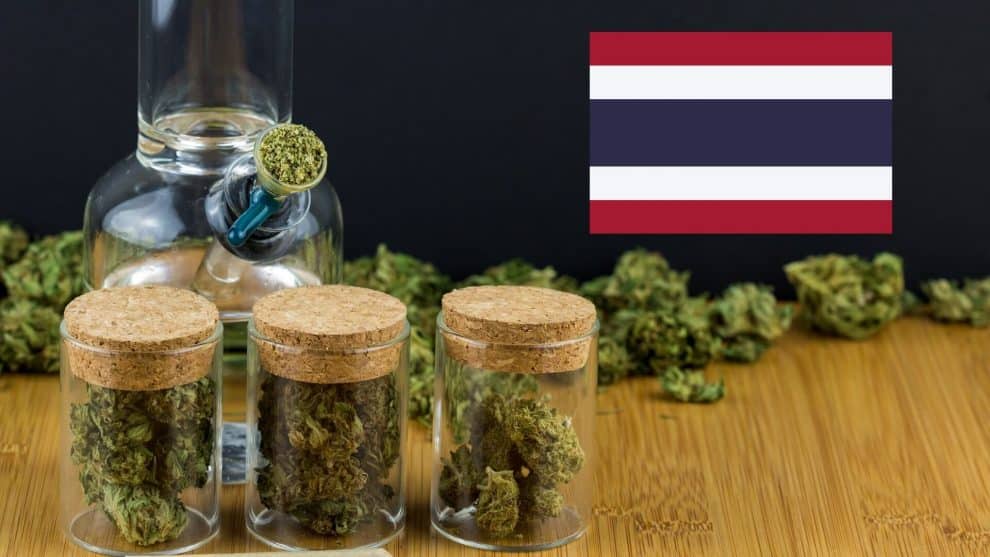 Three organizations in Thailand agreed to provide 10 tons of cannabis stock to the Department of Thai Traditional and Alternative Medicine for producing traditional medicines. However, after the researches, marijuana was found to be heavily contaminated with metals, fungus, and pesticides. Therefore, the health officials of Thailand said it could not be used for medicinal purposes and they incinerate those 10 tons of marijuana.

The entire 10 tons of the illegal drug was incinerated at Ayutthaya, which was presided by the Justice Minister of Thailand, Somsak Thepsuthin. The burning was done in a closed system and, therefore, had no negative impacts on the environment. The narcotics were incinerated in high power incinerators at 850 degree Celsius and guarded by armed officers to witness the case. The total ceremony was under CCTV surveillance.

The department chief of Thai Traditional and Alternative Medicine Marut Jirasrattasiri said in this regard,

Safety is the prime concern. Whether it is from an organic farm or grown in the university greenhouses, the cannabis must be strictly inspected to make sure that it is free from heavy metals, pesticides, and fungus contamination.