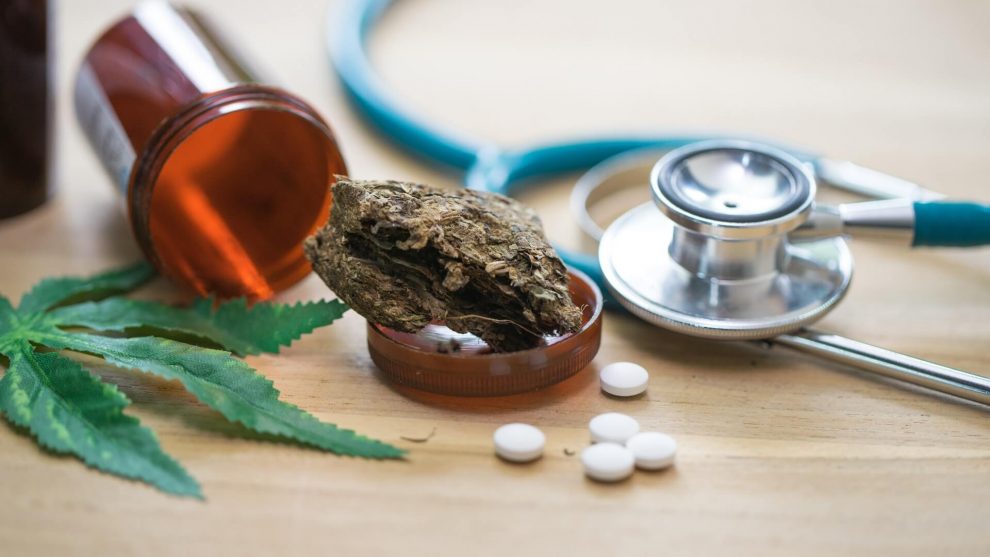 Earlier, Deep Roots Harvest could not obtain approval of the required authorities, which led to the delay in opening the dispensary. West Wendover’s Mayor Daniel Corona claims the presence of the dispensary will benefit the economy.

Deep Roots Chief Operating Officer Jon Marshall said that the dispensary looks forward to building a strong relationship with the community and expressed his gratitude to the community.

Deep Roots will also emerge as the first medical and recreational dispensary in Elko County.

Earlier, voters of Nevada voted in favor of recreational marijuana sales but the dispensary faced obstacles from West Wendover’s City Council as it had some objections and disapproved it. The move also prompted the mayor to veto that decision and finally voted this year to permit it.

The dispensary will also be the closest one to Salt Lake City and people coming from Utahns tend to visit casinos and indulge in shopping at discount liquor stores. Marijuana will be an additional attraction to Utahns.