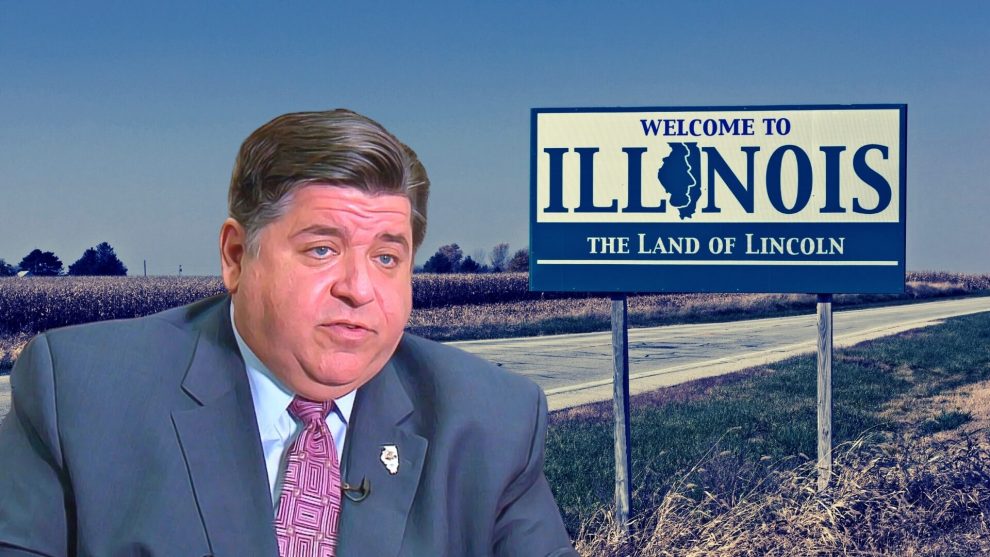 In a big move, Illinois Governor JB Pritzker has decided to pardon over 11,000 people involved in low-level pot crimes. The decision has come a day before a law legalizes cannabis in the state for people of 21 years and above.

Earlier last year in June, Gov JB Pritzker had signed legislation that made Illinois as 11h state to legalize recreational marijuana. The new law marked a major shift in the war on drugs in Illinois and permitted anyone above 21 to purchase and consume marijuana in Illinois. The law also sought to assist people stopped from joining specific jobs, housing and financial aid for college as a result of a drug conviction, according to state officials.

“We are ending the 50-year long war on cannabis,” said the Democratic governor. JB Pritzker announced pardons at a South Side Chicago-based church. The law will also clear crimes from individuals’ records and will make it simpler for them to obtain jobs and aids, he added.

According to the estimates of state officials, approximately 116,000 convictions that involved 30 grams or less quantity of marijuana will be allowed for pardons as per the latest law. It will also include those who found in possession of drugs. It will be the responsibility of the Illinois State Police to make an identification of those convictions and send those records to the state’s Prisoner Review Board. The Board will then forward the appropriate cases to the office of governor for pardons.

If Pritzker’s pardon gets effective, it will permit the state’s attorney general to ask courts to officially clear or seal the records.

According to the reports, the law is expected to provide huge relief to over 700,000 residents facing marijuana-related crimes and clear their criminal records tentatively.

Illinois’ new Cannabis Regulation and Tax Act will get effective from Wednesday and permit individuals to inevitably receive clemency for possessing up to 30 grams of cannabis. Meanwhile, those who found carrying over 30 to 500 grams of cannabis will have to file a petition to the court to get rid of the charges.

The American Civil Liberties Union of Illinois welcomed the Governor’s move and praised him for “acting to address the history of unnecessary and discriminatory enforcement of marijuana laws in Illinois.”

Ben Ruddell, a criminal justice policy director for the ACLU of Illinois, said the governor’s decision to pardon more than 11,000 people has made the New Year brighter for thousands of people.

Meanwhile, as per the Marijuana Policy Project, 18 states have already decriminalized marijuana. Thirty-four states in total permit patients with health complications to use medical marijuana.