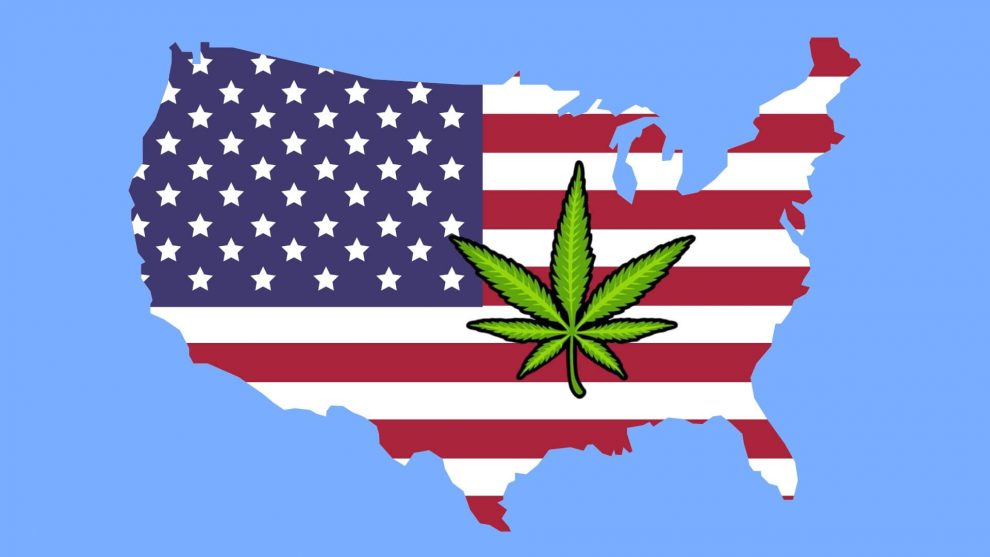 Recreational Marijuana has been in the news for quite some time now, with many states in the USA legalizing its’ use and some on their way to legalizing in this new year. Illinois has recently made the use of recreational marijuana legal from yesterday i.e., with the start of the new year. Many states are expected to put the matter on the ballot and decide the fate of recreational marijuana based on votes. However, at the federal level, cannabis has not yet been legalized, though many states would go the other way this year. Almost 65% of US adults have opined that marijuana should be made legal, according to a CBS News Poll and 56% of Republicans have also expressed support for legal pot. People of the age group 65 and above expressed slightly less support for legalization although their numbers have increased from 45 to 49% from 2018 to 2019. This trend clearly shows growing support for legalization and has been reflected in some state legislatures too.

According to the National Conference of State Legislatures, thirty-three states have legalized marijuana in some form, Colorado, and Washington being the first two states in 2012. Eleven states in all have legalized pot for recreational purposes and these are- California, Alaska, Nevada, Oregon, Vermont, Michigan, Maine, Colorado, Washington, Massachusetts, District of Columbia and now Illinois on January 1st, 2020. In the case of Illinois,

Democratic governor JB Pritzker granted more than 11,000 pardons for low-level marijuana convictions on Tuesday, ahead of the state’s official legalization- which the legislature passed in June- effective on Wednesday.

Under this new law, almost 116,000 convictions that involve marijuana use or possession of less than 30 grams will be eligible for a pardon. In the Midwest, Illinois comes after Michigan in legalizing the recreational use and sale of marijuana.

Many states like Florida, New York, Minnesota, are planning to pass legislation or take a vote for this purpose.  Like in Minnesota, the Democrats are planning on such legislation in the February session and House Majority leader Ryan Winkler has been on tour on this account. Republicans governing the state, however, are not in its’ support. New York governor Andrew Cuomo has been putting efforts to legalize pot for adults although people in possession of more than 2 ounces of the drug have been continued to be arrested. New Jersey is expected to vote on the issue in November 2020, and if the legislation comes into force, adults aged 21 and above would be allowed cannabis use for recreational purposes. Mark Herring, Attorney General of Virginia, “has called for the immediate decriminalization of possession of small amounts of marijuana” and even held a Cannabis summit in December to discuss measures that can be taken in this regard.

At the Federal level, cannabis is still an illegal substance and therefore, banks cannot do business with marijuana companies. The Secure and Fair Enforcement (SAFE) Banking Act has been passed to protect banks involved in such transactions. However, this has not discouraged states from pursuing their own legislation to legalize the use of recreational cannabis and Illinois being the 11th state to join the league, testifies this effort.