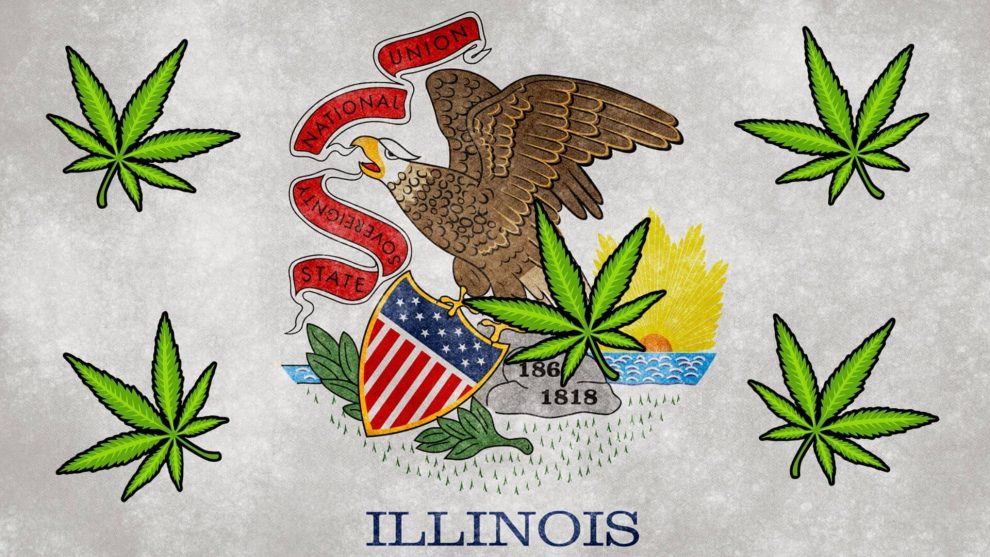 In a major boost for the cannabis industry, over 77,000 transactions were recorded at cannabis dispensaries all across Illinois on the very first day. It generated a whopping $3.2 million in sales of recreational marijuana on New Year’s Day alone, announced the state on Thursday.

Andy Seeger, an analyst at the Brightfield Group, said that the sale of over $3 million on the very first day is remarkable.

Buyers made a beeline outside multiple dispensaries earlier on Wednesday to purchase recreational cannabis.

According to reports, 37 dispensaries opened as early as 6 in the morning and welcomed the long lines of customers. The dispensaries clocked a huge 77,128 transactions throughout the day.

Toi Hutchinson, a senior advisor to Governor JB Pritzker, held a press conference on Thursday and said, we witnessed long queues that we had already anticipated. We also came to know that customers were happy.

Nearby neighbors and businessmen offered their help to the customers waiting in long lines by providing them with coffee and donuts, added Hutchinson. A person was also spotted outside a dispensary with a taco truck.

Toi Hutchinson said, with the beginning of the new decade, Illinois has accomplished a landmark achievement. With the legalization of recreational cannabis, new job opportunities will be created in Illinois.

According to the official, the sale of 3.2 million would approximately produce tax revenue of $3, 17,000.

Illinois has emerged as the 11th state in the United States that has permitted the sale of recreational marijuana. As of now, a total of 33 states have allowed the sale of marijuana for medical use.

Michigan legalized pot in 2019 and four dispensaries produced nearly $2,21,000 in sales on day 1. In the first eight days only, five shops generated $1.6 million in sales.