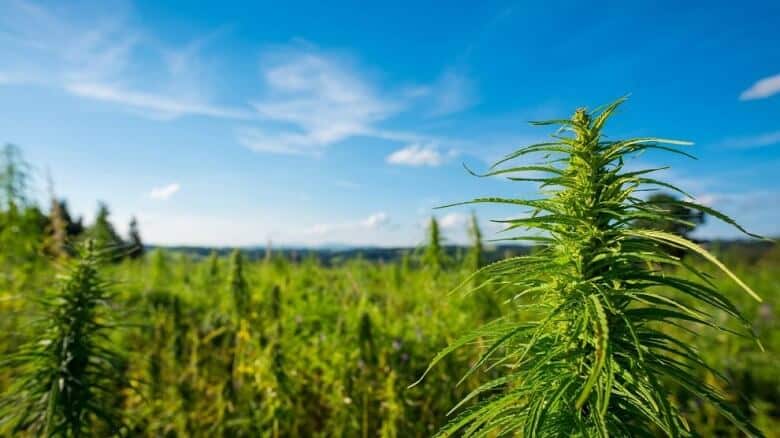 The interest in the now-legalized industry of hemp has been building continuously; however, more work is required so that the sector can be mature, according to the Director of the Illinois Department of Agriculture, John Sullivan. The Director expressed his views while speaking with the reporters yesterday at the first-ever Hemp Summit of the state held at Springfield’s Illinois State Fairgrounds.

The Summit was attended by people associated with the hemp sector, including around 700 farmers as well as processors. The attendees had come together to discuss their learning during the period of 2019 growing season, a first legitimate hemp production season in Illinois.

Sullivan was also quoted as saying,

This is an industry; I would say, in its infancy stages at the moment. We have a lot to learn and that’s what our speakers are here today to talk about.

As per the reports, the State officers would know in the upcoming month, the exact number of acres where hemp was harvested or planted. It was also revealed that the state-approved over 21K acres as eligible hemp planting sites, significantly more than what the officers had expected.

Apart from that, the agency now has 644 registered farmers to cultivate hemp while 194 licensed processors, stated medicinal plant bureau head of the Department, Jeff Cox.

For those who came in late, hemp has been made legal only if it consists of not greater than 0.3% of THC, a psychoactive marijuana ingredient, as per the law. If the crop is found to be containing THC higher than this level, then it’s considered marijuana which must be crushed.

So far, the state has witnessed hemp farmers exclusively concentrating on a hemp variation that yields CBD oil, considered to possess several medicinal uses—from controlling seizures to anti-inflammatory treatments. The primary reason for that is Illinois doesn’t have any industrial facilities yet for processing hemp fiber. Moreover, processors for processing hemp oil is also limited.

The ban on hemp was lifted entirely with the passing of the 2018 Farm Bill.