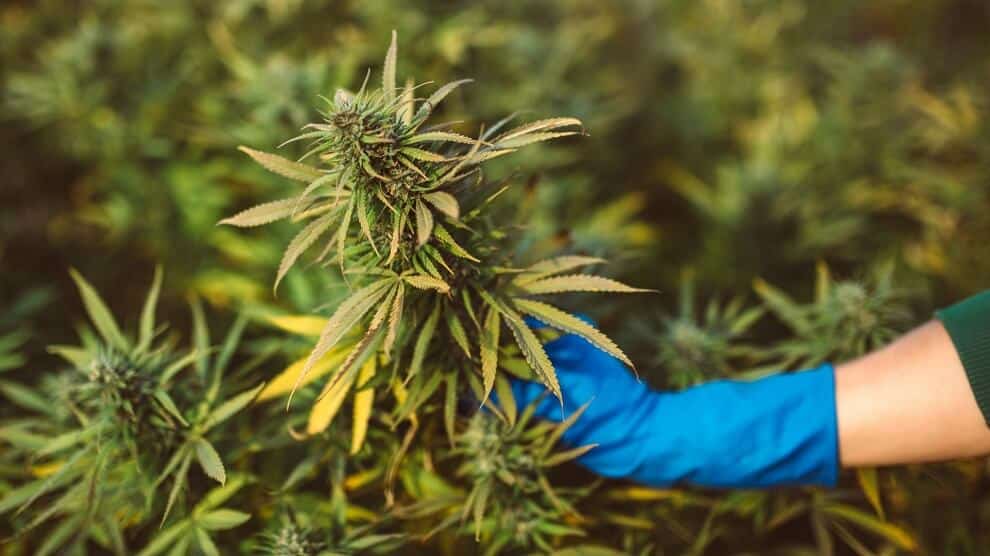 Farmers have decided to voice their concern against Maine’s decision to implement tougher and costlier hemp farming rule. While protesting the plans, the farmers’ community has requested the state agriculture officials to bring down licensing costs. The farmers have also expressed their desire not to alter methods of measuring a small amount of psychoactive elements discovered in the cannabis crop.

As of now, Maine has sought to change the definition of hemp and how it can be differentiated from marijuana in order to introduce tougher federal rules on how much THC should be permitted by using a federal formula. The formula aims to bring down the small quantity of psychoactive element that has , in Maine hemp since 2014.

Earlier last year in December, Maine proposed new hemp farming guidelines that may alter the method it estimates how much THC should be permitted in state-licensed plants. It seeks to reduce the already less amount of psychoactive element allowed in the cash crop.

According to reports, by using the proposed potency formula, nearly 27 percent of farmers producing hemp in Maine in the year 2019 may have gone beyond the permissible THC limits. The industry has termed it as “testing hot,” and farmers may have to destroy their existing crops.

A large number of farmers who testified on Tuesday have slammed the tougher THC formula. All they want now from state officials is postponement by at least one year or permit them to eliminate additional THC from a hot crop so that the product that is left may fulfill state and federal criteria.

The wave of uncertainty that is prevailing in Maine has made it difficult for farmers to purchase seeds. A long wait to settle the THC level may prove detrimental for the farmers in case they plan to shift to new strains that test below the federal levels. As the demand for these seeds will be high, it will increase the operating costs and bring down the profit margins in case farmers will even discover a way to purchase them.

Some of the farmers have asked Maine to implement those guidelines that are similar to those approved by Vermont.  These rules will give flexibility to hemp farmers and let them use the crops that come in a little higher than the permissible THC limit but not sell them in the CBD market for the consumption of human beings.