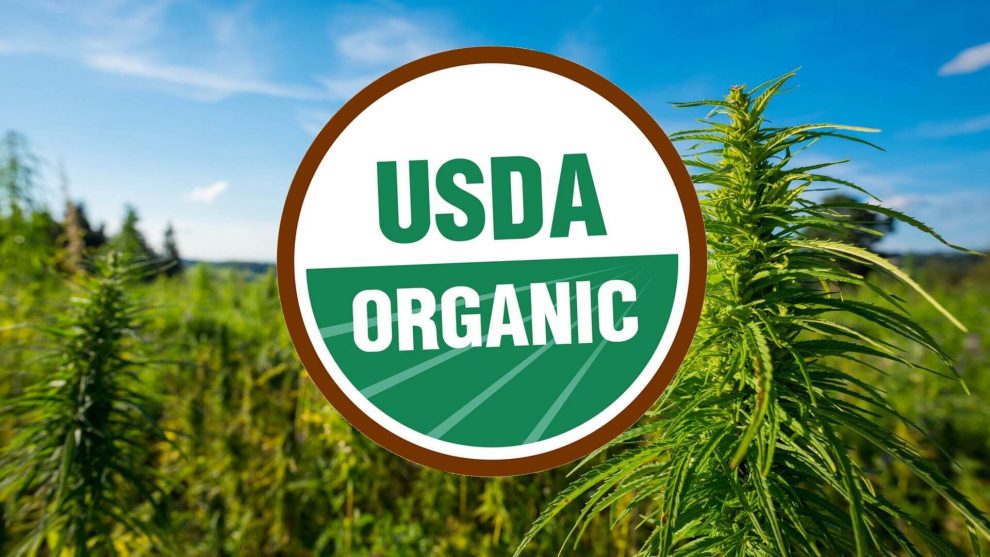 A congressman and senator representing Indiana have made a string of recommendations to be made to the proposed hemp regulations through a letter addressing the USDA (United States Department of Agriculture) head.

Ever since the release of the interim final hemp rule in October, many people have voiced their concerns over specific regulations, which, according to them, could affect the industry, as well as the farmers, in an adverse way.

James Baird (R-IN) and Mike Braun (R-IN) stated that they do appreciate the attention given by the USDA to the issues surrounding hemp. Both the officials feel that it is important for the Department to understand that the answers about the queries regarding great farming practices, genetics, and seed characteristics still remain unanswered.

The letter that was reported first by Indiana Public Media states that since the Congress and the Department are continuously making progress on this problem, it’s vital for any regulatory framework to strike a balance between the hemp market’s safety and integrity. At the same time, it has to offer flexibility to the farmers and entrepreneurs to make confident investments in such a re-emerging economy through farmer-friendly regulations.

The lawmakers decided to recommend certain changes to the USDA that they think should be implemented to the final rule. The recommendations are as follows:

I am particularly concerned with the negligence threshold and want to ensure that any national standard reached by the Department is based in science and considers different growing environments and seed types across the country.

The recommendations made in this letter are mostly in line with the feedback that the USDA has been receiving in the past few weeks from industry stakeholders, Maine and Virginia’s congressional delegations, and Oregon senators.

Considering the amount of feedback the Department is receiving, they have extended the comment period for the public on their proposed hemp rules to January 29, 2020.