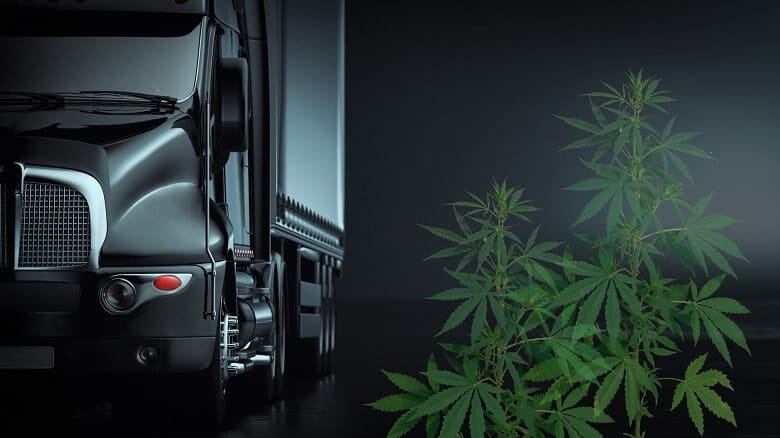 Brad Little, the governor of Idaho, has passed a temporary executive order on November 19, 2019, that allows the transportation of industrial hemp across the state of Idaho. According to the governor, the order is a “stopgap measure” till the Idaho Legislature crafts a permanent solution. It is a known fact that there is a conflict between federal law and state regarding the interstate transportation of hemp.

The governor has also spread the update through his official Twitter handle yesterday to make people aware of the latest move.

I issued an executive order today to resolve conflicts between state and federal law related to the interstate transportation of hemp across Idaho. #IDPol #IDleg #IDGovhttps://t.co/Fro2TVEfKW

It must be noted that this executive order has not authorized or legalized the activity of hemp production, oils, byproducts, or other derivatives of hemp that the Idaho law bans. As per the state’s law, there is a prohibition on hemp possession unless it only consists of a mature cannabis plant’s stalks and has 0.0 percent of THC (tetrahydrocannabinol).

While announcing the order, the governor shared that he has stated from the beginning that he isn’t opposed to new crops like hemp. However, they have to be assured that industrial hemp’s shipping and production doesn’t become a means of smuggling illegal drugs in and around the state.

The governor also revealed that his administration has worked with law enforcement partners and other parties to prepare for this occurrence.

Due to the order, drivers who are transporting hemp through the state would have to halt at the first entry port and furnish the documentation. In addition to that, the order also limits the hemp transportation to the interstate highways and their immediate vicinity, except for the state-approved detour.

It is important to note that the 2018 Farm Bill has legalized hemp production. Furthermore, the Bill also bans states from forbidding hemp transportation. In the previous month, interim rules were issued by the USDA with regards to hemp production regulations in the states where it is considered legal.