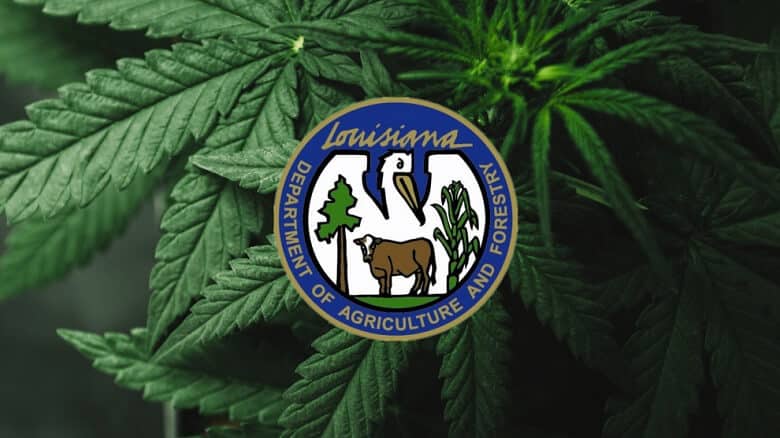 The department of agriculture of Louisiana has fast-tracked the regulations, for now, a legal commodity, industrial hemp, per the reports doing the rounds since December 25, 2019. The newly legal crop is getting a boost as the latest cash crop for the struggling farmers of the state.

The reports also revealed that the first grower licenses are anticipated to get approval somewhere in February next year. For those who came in late, the lawmakers had agreed to make it legal to grow and process industrial hemp earlier in the ongoing year in order to help farmers vary their crops.

It was also reported that the interested farmers are participating in orientation sessions so that they acquire thorough knowledge on the required licensing, paperwork, reporting, as well as testing, imposed by the state on the production of industrial hemp.

It is a known fact that hemp belongs to the family of the cannabis plant. However, the amount of THC, the substance that provides a high to marijuana users, it contains is low. Hemp is utilized for a variety of products including, fuels, textiles, ropes, and clothing.

As per the state’s regulations, the level of THC in the hemp plant must not exceed 0.3%. If it surpasses that level, then it would have to be crashed. Moreover, the farmers cannot harvest the crop until the THC levels have been tested by the agriculture department, stated the reports.