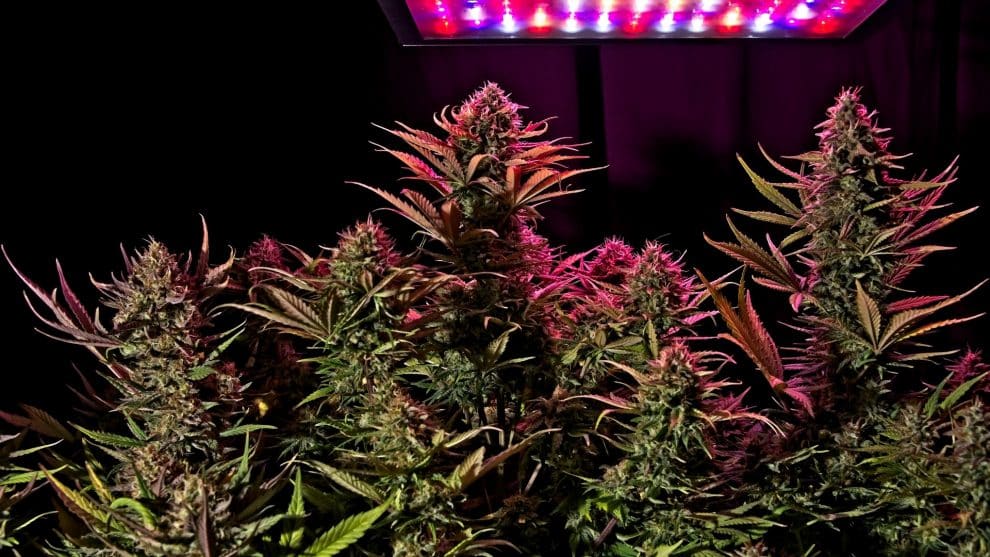 A local hemp facility in Jeannette, called Patriot Shield Pennsylvania, has been allowed by the DEP (Department of Environmental Protection) to restart its operations under the stringent conditions. The facility had been asked to close down following the odor complaints made by the neighbors at the end of the previous month.

As part of the consent agreement, Patriot Shield has to comply with the agency’s requirements of additional monitoring as well as odor moderation. In addition to that, the company has to carry out a technical study into equipment and technologies for odor control and ventilation for its facility. It also has to make applications for installing such equipment as applicable.

Other than the reopening permission, Patriot Shield has to pay the fine of 29,000 dollars for violating the quality of air.

According to the agreement of consent, the hemp plant has to pay 5K dollars against the imposed fine within 60 days. Once this initial payment is done, the facility has to make five payments worth 4K dollars at the end of every month for four months starting March 31, 2020. If all these payments are made on time, then there is a chance that the agency would drop the remaining 4K dollars.