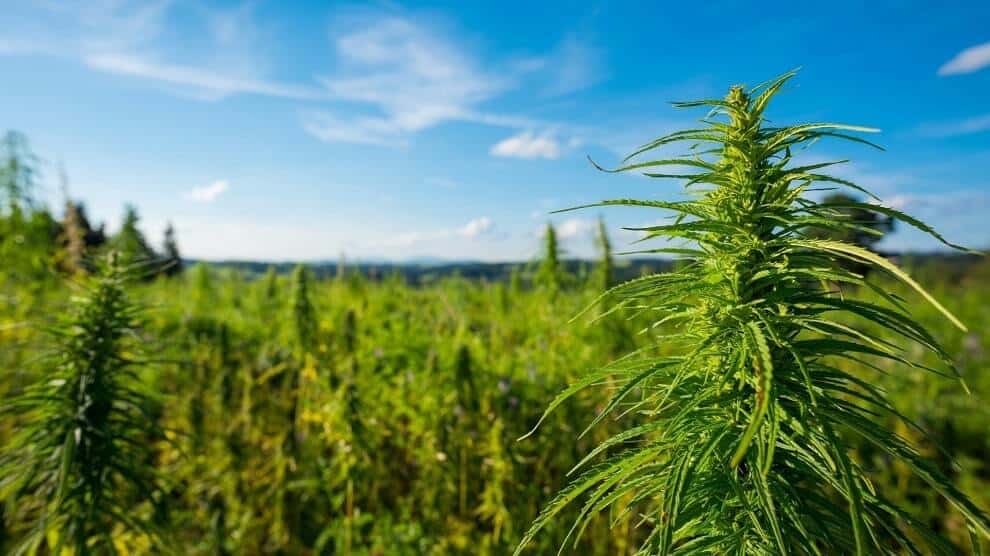 USDA is reviewing plans for regulating hemp farming submitted by 15 other states and 8 states have communicated that they were drafting their plans.

Reacting to the approval, Louisiana Agriculture and Forestry Commissioner Mike Strain said, “I am pleased that we remain on track to issue licenses for the 2020 planting season.”

Hemp looks similar to marijuana but has trace amounts of THC which is the chemical in marijuana that gives high to users. Hemp can be used to produce a variety of products. It can be used to make ropes, textiles, paper, etc. Hemp also has CBD which is used in personal care products.

In a notice, the USDA said, “To produce hemp, growers must be licensed or authorized under a state, tribe or USDA production program. The program a grower is licensed under depends on the location of the hemp growing facility.”

Many states had already begun hemp farming under a 2014 Farm Bill which authorized research and pilot programs. 21 states allowed hemp farming in 2018 and 13 states did the same in 2019. After the 2018 Farm Bill, it became mandatory for all states and tribes to comply with the USDA guidelines.

The USDA is currently inviting public feedback before finalizing the rules and regulations for hemp farming. The response was so overwhelming that it had to extend the deadline for giving feedback from December-end to 29 January.