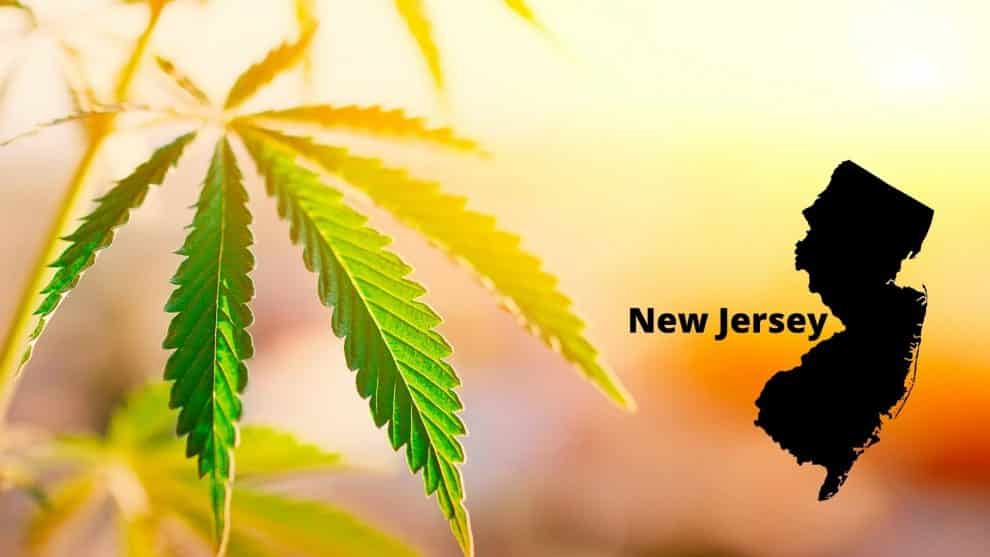 A vast majority of New Jersey policymakers on Monday decided to pass a ballot question to permit recreational marijuana; the referendum will be put in front of the voters during the 2020 election.

In the referendum, the voters will be asked if they approve the sale of recreational cannabis to people of age 21 years and older. Sales tax of 6.625% will be levied on the sale of all marijuana products; towns will be allowed the option to pass ordinances to levy additional local taxes on top of the taxes charged by the state.

The proposal was passed with a huge majority and hence, there is no need for it to be presented before the Democratic Governor Phil Murphy, even though he believes in legalizing marijuana.

If the referendum gets the approval of the voters, then New Jersey will become the 11th state to legally permit the use and sale of recreational marijuana.

The decision for putting it up as a ballot question was a second attempt by Murphy and other legislative leaders, who had failed to advance a law in March to legalize marijuana. The bill faced opposition from legislatures from both the ruling and opposition parties. There were numerous concerns, one of which was that many convicted for illegally dealing with marijuana would have their records expunged of these charges.

Supporters of the bill to legalize marijuana agreed for the referendum only after they were convinced that the legislation did not get enough support in the house.

Some raised the concern that the poll question circumvents the lawmakers’ duty to address concerns regarding racial and social justice, as the number of black residents getting arrested on charges of marijuana are disproportionately higher than that of whites.

A constitutional amendment asks voters to make a decision first and find out the details later, undermining the principles of a representative, participatory democracy.