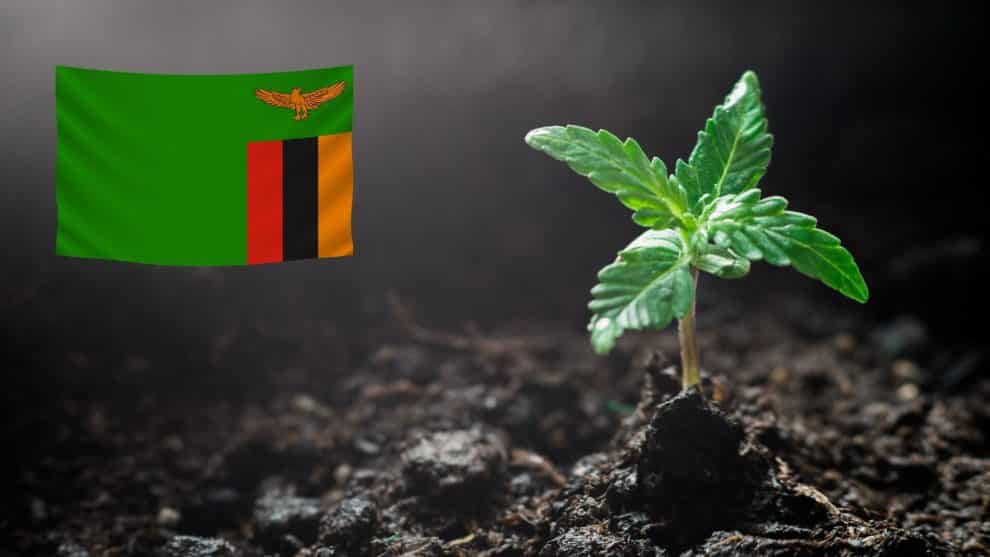 The government of Zambia has unanimously approved the proposal to legalize the production of Marijuana at the cabinet meeting at State House last Wednesday. However, it has put a restriction on its use; Marijuana can be produced only for exporting it to other countries or using it for medical purposes.

Companies interested in the Marijuana trade in Zambia will have to bid for acquiring the license to operate legally. Successful bidders will be granted a commercial license by the Health Ministry and the cultivation will be under the strict supervision of the Zambia National Service. The license holders will have to renew their licenses every year by paying an annual license fee of US$250,000.

According to a Cabinet official,

Cabinet approved the Cab Memo submitted by Health Minister Dr. Chilufya for Marijuana legalization but for medicinal purposes. What is interested is that during that cabinet meeting, there were attempts by the Ministry of Home Affairs, Ministry of Agriculture, working with Ministry of Commerce to take over the whole process of issuing licenses from the Ministry of Health who have been pushing this agenda for some time.

The source believed that powerful and rich companies and organizations, who were assured licensees might have been lobbying for the approval of this proposal. It is because of their influence that there was so much jostling regarding the licensing authority, but after a vote, the Health Ministry got the authority to issue licenses.

The marijuana industry has great potential in Africa, even though it is illegal in other parts of Africa other than in Lesotho.