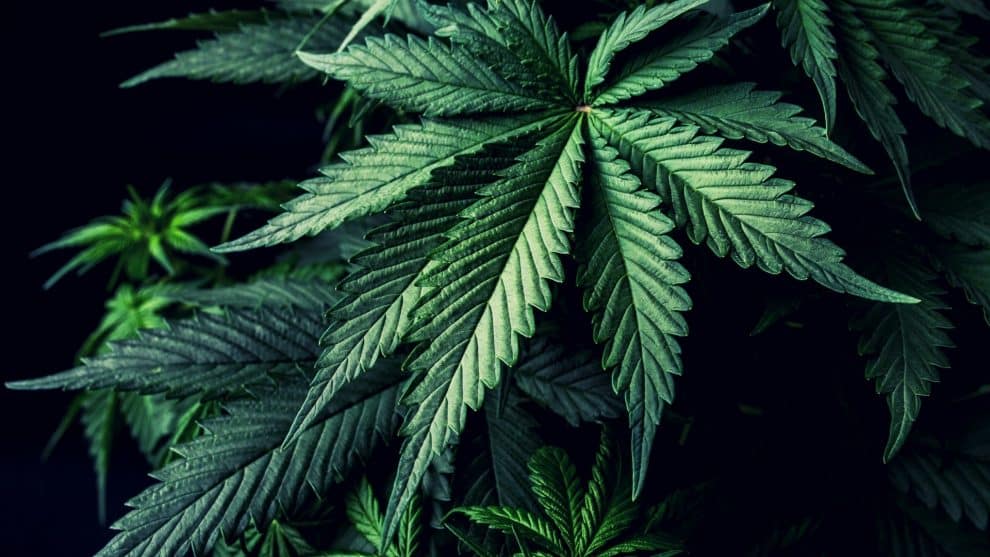 The likelihood of legalizing recreational marijuana appears slim in New Jersey as legislative leaders could not obtain sufficient votes to pass a law that would have allowed recreational use of Marijuana in the state.

Now state legislators are mulling to move ahead with Plan B, which will involve taking the issue before voters in the upcoming statewide referendum that is scheduled to take place in November 2020.

Hearings regarding the bill took place on Thursday that approves the ballot question. And, the Assembly Oversight Committee held one hearing in the morning while the Senate Commerce Committee organized in the afternoon.

Earlier this year, New Jersey lawmakers and Democratic Governor Phil Murphy attempted to legalize recreational marijuana with legislation, but the bill could not obtain required support in the Senate.

So far, New Jersey has legalized marijuana only for medical use. Earlier, several efforts were made by the Democratic-led Senate to legalize recreational marijuana.

Meanwhile, those who expressed their views in favor of the public question are saddened with the latest development. Now they believe that a voter-approved constitutional amendment should be availed.

The ballot question (specified in the bill) reads like this,

Do you approve amending the Constitution to legalize a controlled form of marijuana called ‘cannabis’? Only adults at least 21 years of age could use cannabis. The State commission created to oversee the State’s medical cannabis program would also oversee the new, personal use cannabis market. Cannabis products would be subject to the State sales tax. If authorized by the Legislature, a municipality may pass a local ordinance to charge a local tax on cannabis products.

It is worth noting that Senator Nicholas Scutari introduced the bill for legalizing recreational cannabis or adult-use cannabis way back in 2017. But, the then Governor Chris Christies voiced his opposition as he was fiercely against the legalization of recreational marijuana. When Phil Murphy became the Governor of New Jersey in the year 2018, he expressed his support to the legalization of adult-use cannabis. Despite the fact that Phil Murphy is the supporter of the bill, the New Jersey Senate failed to legalize recreational marijuana. Moreover, the Senate could not also implement legislation to remove records of individuals imprisoned for cannabis-related crimes.

The recent September 12 development only postponed the legalization of recreational marijuana.

As per the latest development, it now appears that residents of New Jersey are supporting the legalization of adult-use cannabis. According to a Monmouth University poll, a whopping 62 percent population supported the bill that would allow adults to use a paltry amount of cannabis for recreation. Meanwhile, 74 percent of adults seek to expunge the charges on offenders charged for carrying a small quantity of marijuana.

Those who have been actively opposing the bill include state Sen. Ron Rice who wants decriminalization as he fears that wholesale legalization may negatively impact inner-city neighborhoods instead of helping them. Ron Rice is Essex County Democrat and the head of the Legislative Black Caucus.

Sarah Fajardo, policy director for the state arm of the American Civil Liberties Union, has expressed her views in favor of legalizing recreational marijuana. Legislative inaction has perpetuated a status quo and it cannot be accepted, she added.

To bring the question on the ballot next year, the referendum legislation requires to be passed by a 60 percent supermajority in both houses during the present session.

According to reports, it is expected that the referendum may get approval by a simple majority of lawmakers in two consecutive years.