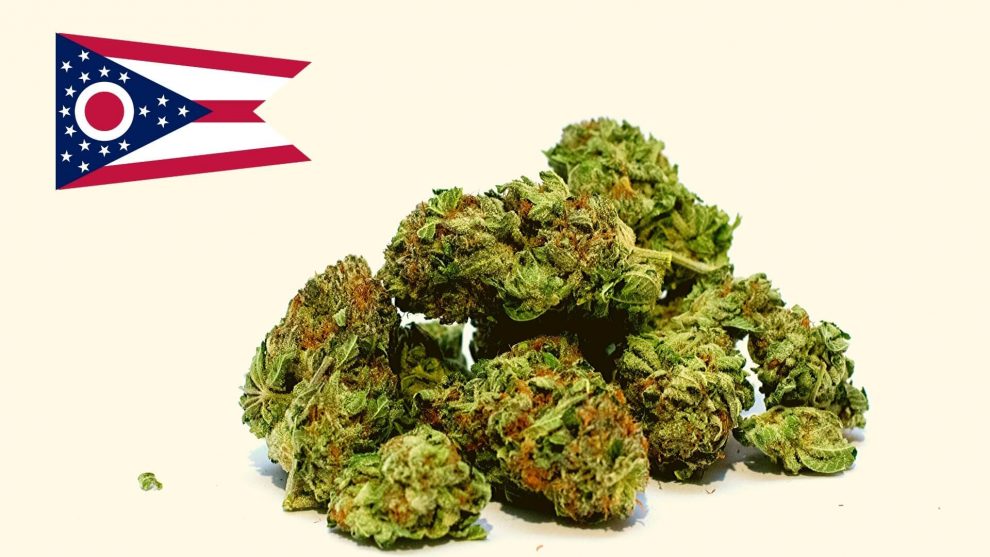 State regulators in Ohio have recently recalled a medical marijuana flower as it had been packaged for sale without having passed through tests for certain impurities like heavy metals, water activity, microbes, mycotoxins, or foreign matter. The flower is called Purple Bomb and was available only in selected stores like Rise Lorain, The Forest Sandusky, where the flower has been called The Organic Strawberry University and Rise Toledo. It was cultivated by Galenas LLC in Akron but much to public relief, no patient has reported any adverse reactions as of now, according to state regulators.

All purchases of the flower are included in the recall and an advisory has also been given to the patients to stop any further use of the flower. If the products are unused, then they should be returned to the dispensary from where they had been bought and the products returned will not count towards a possession limit of 90 days for the patients. The recall has also made it clear that the dispensaries from where the products were sold would furnish further information if needed. Patients who are suffering from any kind of life-threatening ailments should immediately seek medical consultation. The state has its own Medical Marijuana Control Program, with the toll-free number 1-833-464-6627, which can be called for any medical assistance or emergency so that regulators can further investigate. This is the second time that state regulators called for a recall in Ohio since dispensaries opened from mid-January. The last time a recall was held in the state was in November of a product named ‘rosin’ made by One Orijin.