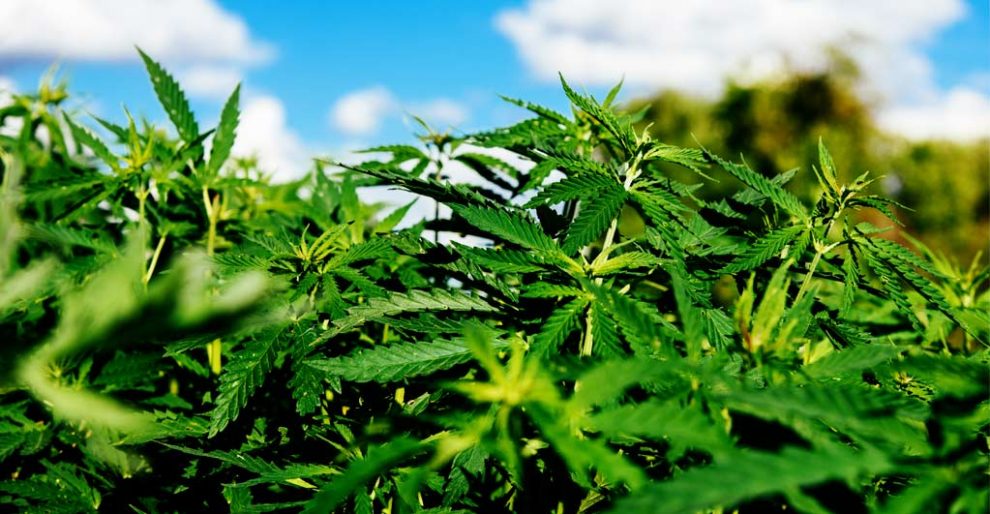 Saturday afternoon unfolded an astonishing event for emergency services authorities when they went to 225 May Street home in Worcester to attend a call for fire. The fire services authority were shocked to find around 900 marijuana plants inside a grow house within the home.

A spokeswoman for the Worcester police said that the authorities were called to report a fire in the Worcester home. However, when the fire officials reached the place, they did not see any smoke or fire coming from there. According to the police report, after investigation, the investigators found that due to marijuana farming inside the two-storied house, there was dense condensation.

The police stated that, “There were approximately 900 plants inside along with a makeshift sprinkler system, fertilizer, and heat lamps”.

The Vice Squad of the Worcester Police Department has taken the plants into their custody and will be further investigating this shocking discovery. The plants confiscated were in different growth stages.