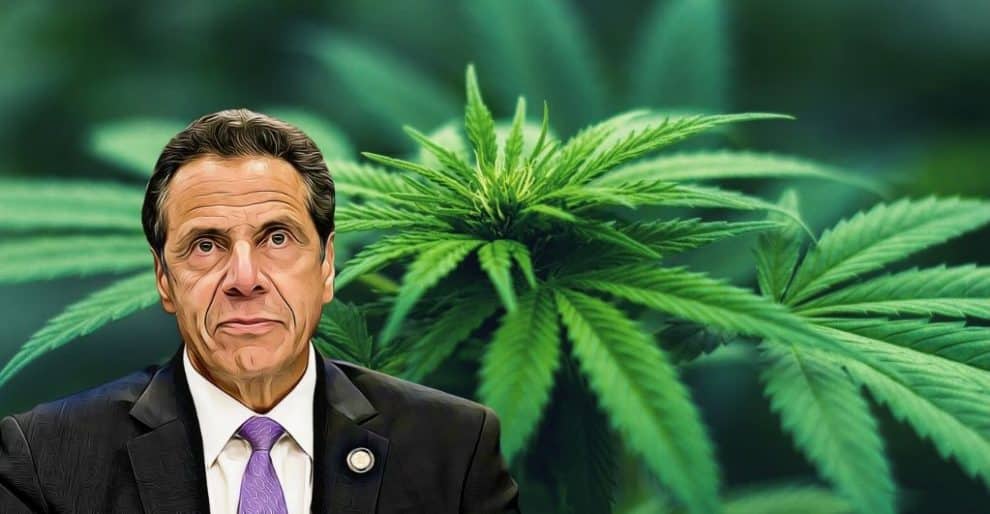 US Governor Andrew Cuomo has been long trying to legalize the use of adult use of marijuana in New York City, but every time he raises this issue, he gets criticized on some fronts or the other and eventually fails to win people’s support. He even went to the extent of outlining this issue in the 2020 Agenda of the 10th State of the State in New York. There, he proposed to legalize the use of Cannabis along with other proposals regarding protection of Gig economy workers, fighting against child poverty, restoration of mother Nature, upgradation of the Domestic Terrorism Law, etc. Cuomo failed to receive support in 2019 State Legislature, but that did not stop him from trying in 2020.

All his endeavors received due recognition this year when the National Organization for the Reform of Marijuana Laws or the NORML decided to felicitate Cuomo with an “A” rating. Getting the top rating from the country’s superior local weed supporters is a great honor for the US Governor and in fact, he is now counted among those 9 US Governors who have received this honor from NORML.

The Marijuana decriminalization law signed by Cuomo, states specifically the exact amount of weed that the users can possess without attracting any criminal charges against them. The law also lowered fines for simple weed possession. It also set up a process to remove records of low-level marijuana convict crimes.

Cuomo even proposed for a centralized state office for the weed and Cannabis Management to specialize in the regulation of Cannabis and hemp, thereby overseeing the medical and adult-use of marijuana. He tried his best to consolidate the marijuana laws and won the legalization in 2020, thereby bringing 30 plus states including New York under its banner to legalize marijuana. The proposal is expected to correct the past harms caused to both the individuals and the communities impacted by weed prohibition.