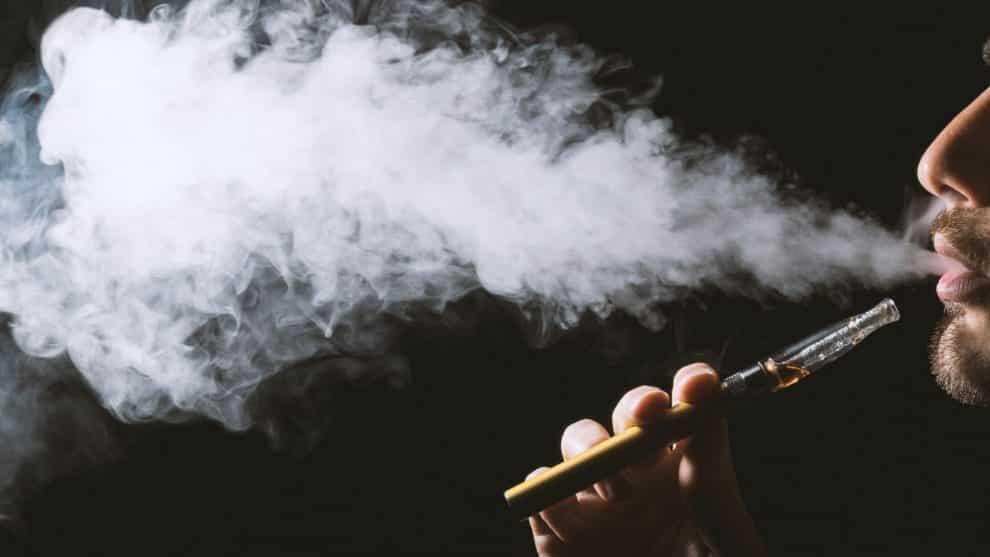 A study published on Wednesday claims that teens now days prefer vaping of marijuana over smoking, even though there is a rise in fatalities across the United States due to an unknown lung illness caused due to vaping.

According to Monitoring the Future, an annual survey conducted by the National Institutes of Health, 22% of high school seniors ingested marijuana through smoking, vaping or eating it in an edible form. The percentage was almost equal to that registered in 2018. However, what is disturbing is that 14% of high school going children said that they had vaped marijuana the previous month. The numbers have doubled since 2018; this is the second-largest leap in the annual numbers in 45 years since the start of the survey.

The survey was conducted by Richard Miech and his colleagues at the University of Michigan. The study included the recorded statements of above 42,000 students belonging to grades 8, 10 and 12.

We’ve seen [increases] in the past among the three grades, never at this size that we’re observing with vaping.

Recently, it has been found that there has been a surge in the number of people being afflicted with deadly lung disease due to vaping. As vaping has become a fad, it is unregulated and people are often unknowingly taking in lethal THC oils. According to a report released by CDC last week, people hospitalized due to this deadly lung disease were 2,409 and the number of fatalities stood at 52. Young men are most affected by this disease.

A surge in the number of teen vaping and also the outbreak of the fatal lung disease in the recent past has become a point of concern for lawmakers and regulators. President Donald Trump and top health officials are weighing the possibility of implementing a ban on flavored e-cigarettes to make it less appealing for kids.

After the reports of the widespread of this lung disease, Ohio based therapeutic marijuana processors unanimously decided to ban two chemicals from their products in a bid to make it safe for use.