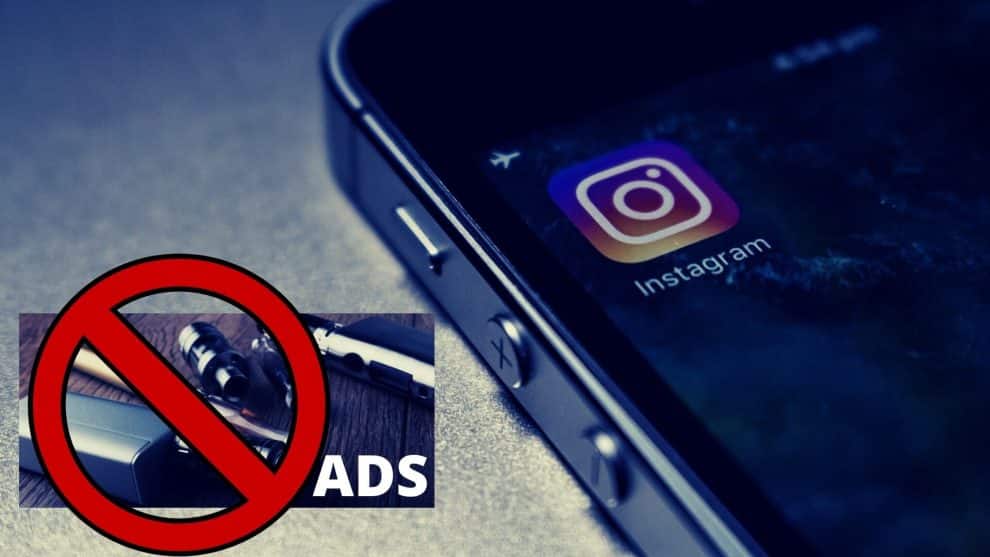 Popular social media platform Instagram has declared that it will impose a ban on the marketing of several e-cigarette brands. It will also include a complete ban on vape advertisements as well soon after a series of sanctions announced by UK’s advertising watchdog.

In recent months, a sharp surge was noticed for promoting e-cigarette brands which compelled Instagram to announce an immediate ban on the paid promotion of tobacco or vaping products.

Instagram announced the decision of ban in a blog post, which said that any branded content found to be promoting vaping or tobacco products would not be permitted henceforth.

Yesterday, the Advertising Standards Authority (ASA) slammed heavily four e-cigarette brands for advertising their products to the public on a social media platform. These brands include leading names such as Mylo Vape, Amavape, Attitude Vapes, British American Tobacco. They were reprimanded by the watchdog.

Meanwhile, Instagram claimed that the process of implementing a ban on vape advertisement was in the pipeline for several months, and today’s declaration has no relation with ASA’S recent activity.

Instagram also confirmed that it would also strengthen its rule over the promotion of diet supplements and various alcohol products.

Instagram revealed that new policies would be introduced in 2020 in the month of January soon after essential tools and infrastructure have been implemented.

We are currently building specific tools to help creators comply with these new policies, including the ability to restrict who can see their content, based on age,