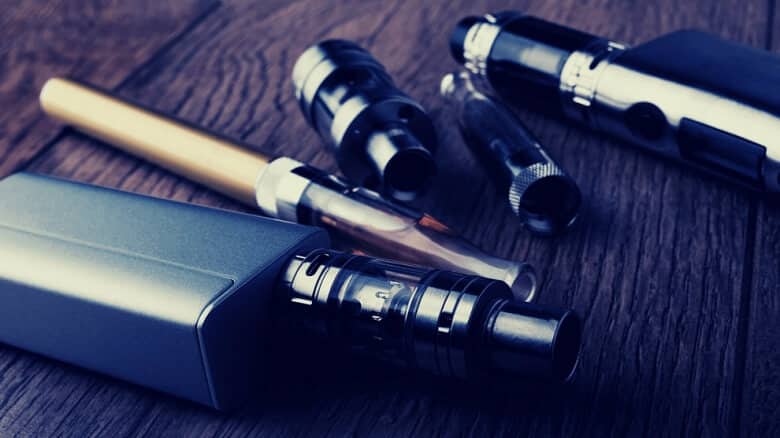 In a big setback to eight online e-cigarette retailers, the Massachusetts Attorney General Maura Healey has filed a suit on Friday against all of them as they are violating the new state law that does not allow the sale of flavored tobacco products in Massachusetts.

Earlier this year in November, Governor Charlie Baker had signed into law a bill that does not permit the sale of flavored tobacco and nicotine vaping products. It also includes a ban on menthol cigarettes. The purpose of the bill is to curb the charm of the products to the young generation amid recent vaping related death all across the county.

However, despite the existence of the bill, the eight online retailers did not pay any heed and flouted Massachusetts laws by continuously selling banned products to consumers, alleged the attorney general’s office in the latest complaint submitted in Suffolk Superior Court yesterday.

These companies are in flagrant violation of our new state law that was put in place to protect young people from the serious harms caused by vaping,

Maura Healey also asserted that the state is a leader in fighting this public health menace and companies found violating the law will not be spared.