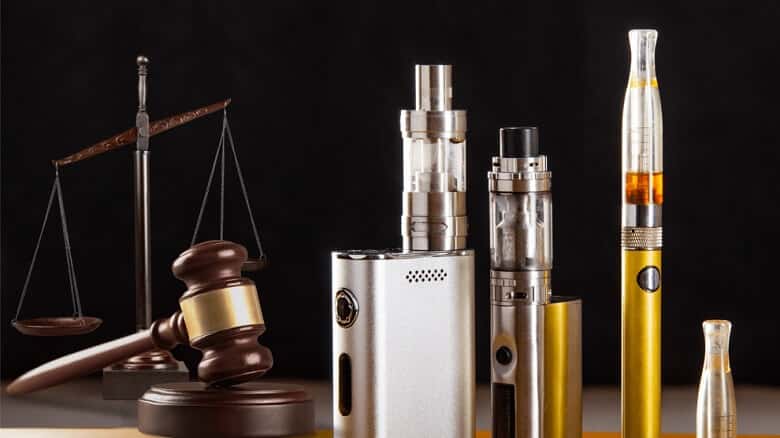 According to a news report, Kewmarse Imani, a student at the University of Oregon, has sued Juul and Altria, two vape companies. The complaint accuses both the companies of negligence in marketing and also alleged that both the companies marketed e-cigarettes targeting young adults and first-time vape users. Imani filed a class-action lawsuit that states that he suffered a seizure after using the products marketed by both the firms.

The suit states that the companies were marketing their vape products to minors and first-timers, even when the percentage of nicotine in it was substantially higher than products sold by other companies. Imani claimed that rather the products should have been aimed at smokers who were looking to quit smoking cigarettes. Also, the company had nowhere mentioned the percentage of nicotine on the product. In addition, the companies knowingly made the products more appealing for the youngsters by introducing fruity flavors, so that they would be encouraged to vape.

According to the reports, Imani started using Juul e-cigarettes in 2018; before that, he had not consumed nicotine in any form. He alleges that there was no warning regarding the ill-effects of e-cigarettes on the health of an individual or the quantity of nicotine content in nicotine pods manufactured by Juul. Imani also stated that after using the products, he has now become a nicotine addict and had also suffered from seizures due to the use of e-cigarettes.